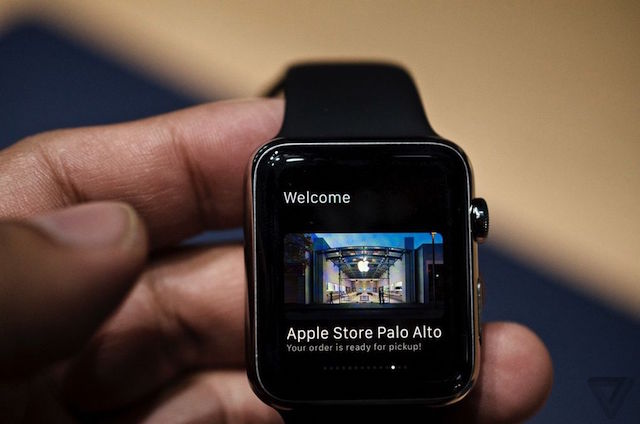 Apple finally revealed all we ever wanted to know about the Apple Watch earlier today at the ‘Spring Forward’ event (stream now), while also announcing the all new, completely redesigned 12” Retina MacBook and already, we have the very first hands-on videos of the two devices coming in.

As usual, the folks over at The Verge and CNET are the first to push out the videos. Take a look below:

Update: Here’s another one from The Verge: