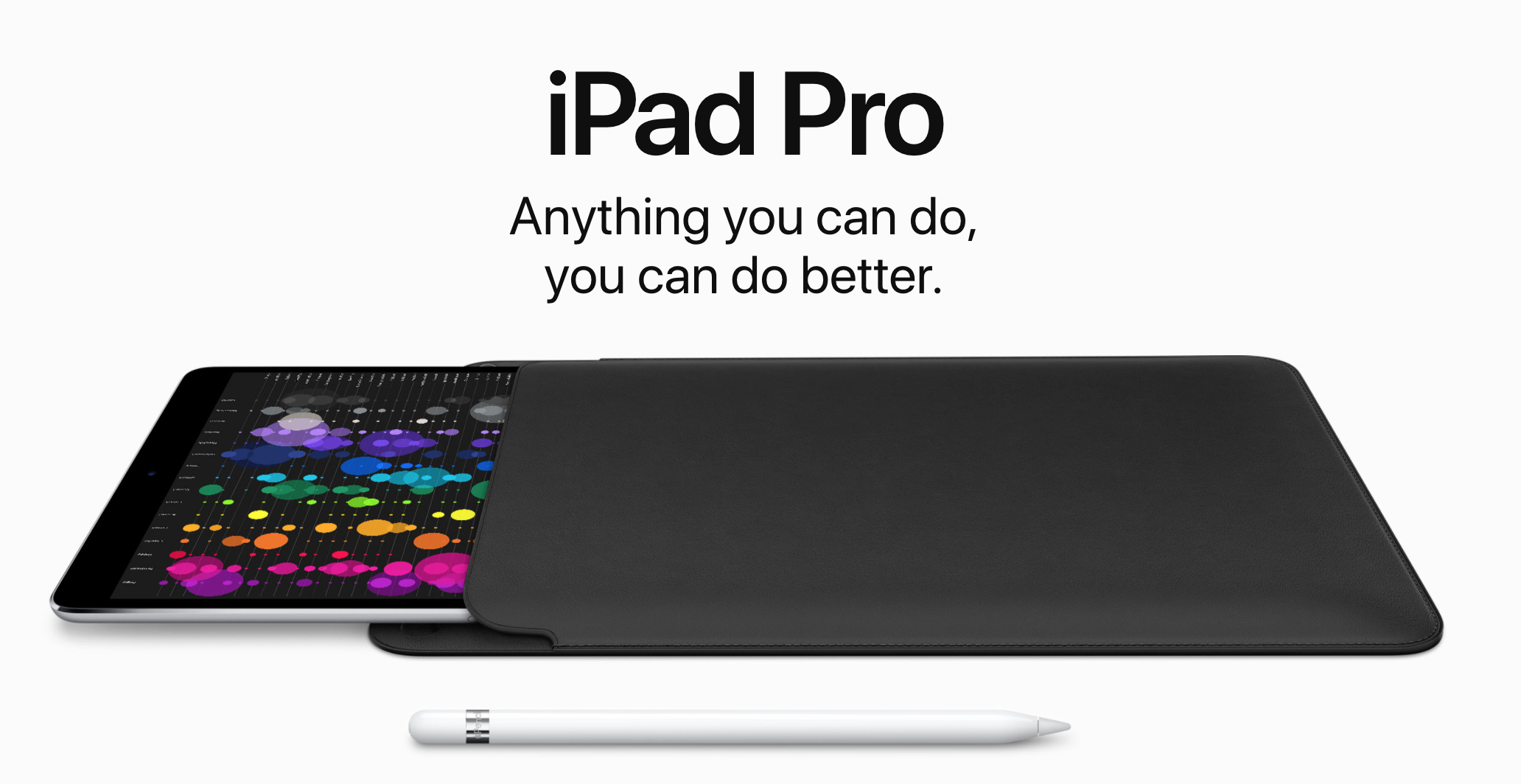 The new 10.5-inch model reduces the borders by nearly 40% to fit into an incredibly compact package that still weighs just under 500 grams. The new 64-bit A10X Fusion chip with six-core CPU and 12-core GPU delivers up to 30% faster CPU performance and 40% faster graphics performance than the industry-leading A9X chip.

The Verge has posted a hands-on video with the new 10.5-inch iPad Pro running iOS 11. Check it out below: