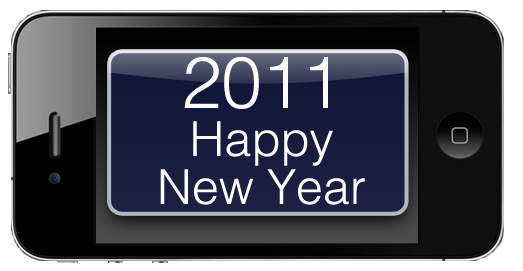 Just a quick message to wish all of you a Happy New Year. From all of us, here at iPhoneinCanada.ca, we wish you all the best in 2011. And by that we mean, hope you get your iPhone 5 on launch day!!