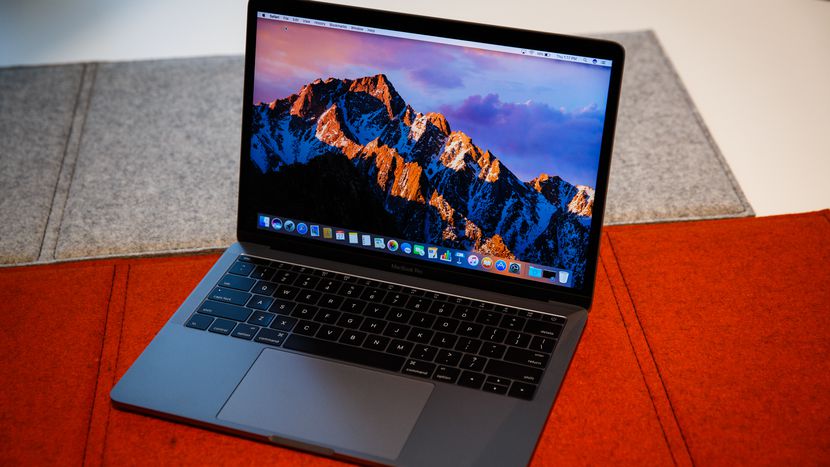 According to an internal memo distributed to Apple Stores and Apple Authorized Service Providers late last week (via MacRumors), the issue affects the laptop’s solid state drive (SSD) or its main logic board.

In this case, when either of the latest 13-inch Macbook’s SSD or main logic board fail, both units will require replacement simultaneously. Apple has not yet given a specific reason as to why both components are failing at the same time, or what percentage of these MacBook models are actually being affected by this hardware issue.

“Apple has identified a specific population of MacBook Pro (13-inch, 2017, Two Thunderbolt 3 Ports) units requiring both solid state drives and the main logic board to be replaced when either has a functional failure,” reads the memo.

“A message will appear when either the solid state drive or the main logic board part number is added to the repair of an identified MacBook Pro system,” the memo continues. “The message will indicate both the SSD and MLB must be replaced when either component has a functional failure.”

This issue could also be a potential explanation as to why 13-inch MacBook Pro models with physical function keys temporarily had longer shipping estimates on Apple’s online store last month.