Not so long ago, HBO Now debuted at Apple’s “Spring Forward” event in San Francisco. Priced at $14.99 per month, the new service launched exclusively on the Apple TV. The move seemed risky, but HBO’s CEO Richard Plepler believes this positions the company well for a “bigger slice of the $236 billion market” projected for 2018. Fast Company goes behind the scenes, revealing the background story of how HBO and Apple inked a deal. 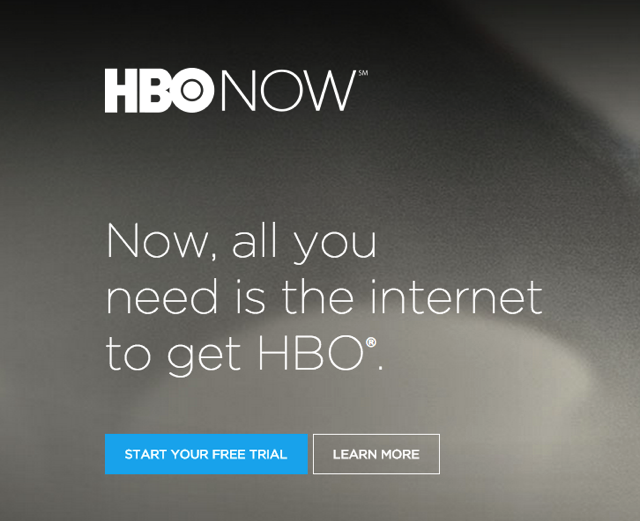 As it turns out, Plepler called his old friend Jimmy Iovine to ask him if Apple would be interested in being the lead distributor of HBO Now. That was happening in June, right after Rupert Murdoch, chairman and CEO of 21th Century Fox, made an $80 billion offer for Time Warner, HBO’s parent company.

So the bid and Plepler’s phone call to Iovine were happening at the same time. Iovine was excited and said, “I think that’s the shit.” Plepler also reached out to Apple’s head of software and services Eddy Cue — through Time Warner board member Paul Wachter — and said it would need a distributor when HBO Now is ready, aka the spring of 2015 (when Game of Thrones Season 5 would commence). Cue wanted the HBO deal “the next day,” Plepler says.

The offer came just in time and suited both parties well, so it was sealed quickly, before Time Warner’s investor conference in mid-October: for Apple, it meant a great jump-start for the Apple TV, while for HBO it meant a great debut for its latest and greatest service, HBO Now, with the help of the world’s most valuable and respectable company.

You can read the full story here. Want to learn how to setup HBO NOW to watch it in Canada? Check out our tutorial here.