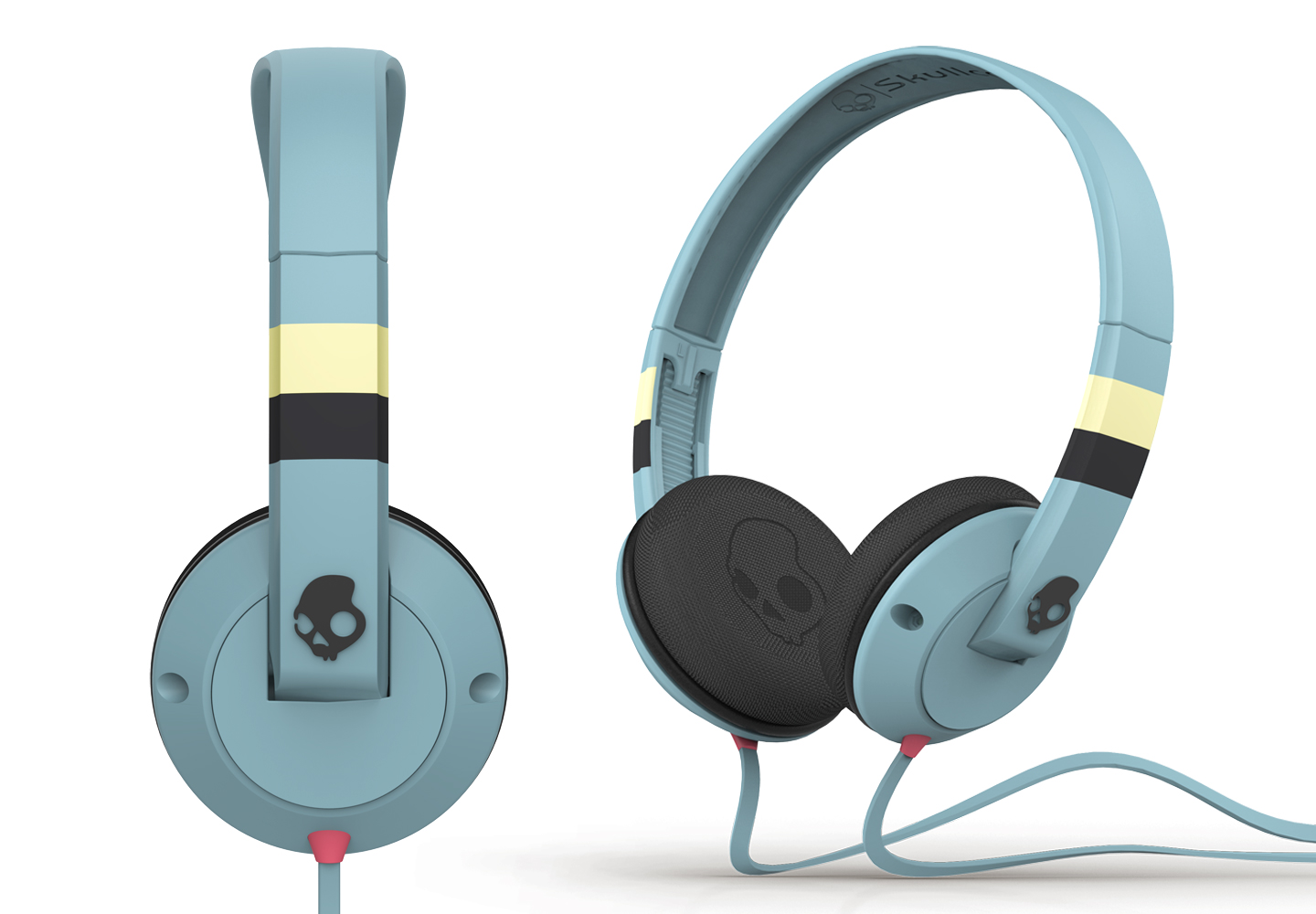 Today, Incipio announced that it has agreed to acquire audio and gaming product company Skullcandy for $177 million.

The announcement immediately set Skullcandy’s share price by 22 percent. Incipio will pay $5.75 per share of the headphone maker, which is a 27 percent premium over Skullcandy’s stock price at the market close yesterday.

The purchase price represents an approximate 49 percent premium of the stock’s 90-day, volume-weighted average price. If the company’s cash and short-term investment activities, which are worth approximately $46 million) are taken out of the equation, the deal represents a nearly 60 percent premium over the company’s enterprise value of $131 million.

Skullcandy makes a variety of products under its own brand name, such as headphones, earphones, hands free devices, audio backpacks and mp3 players. The headphone manufacturer completed its initial public offering (IPO) in 2011.

Incipio hopes that, through the purchase of the Skullcandy and Astro Gaming brands, it will grow their dynamic list of products, while improving the company’s technical and operational capabilities. Skullcandy’s international presence is also expected to boost Incipio’s global footprint.

The transaction has already been approved by both companies’ respective boards of directors, and will be officially completed in the third quarter of this year.