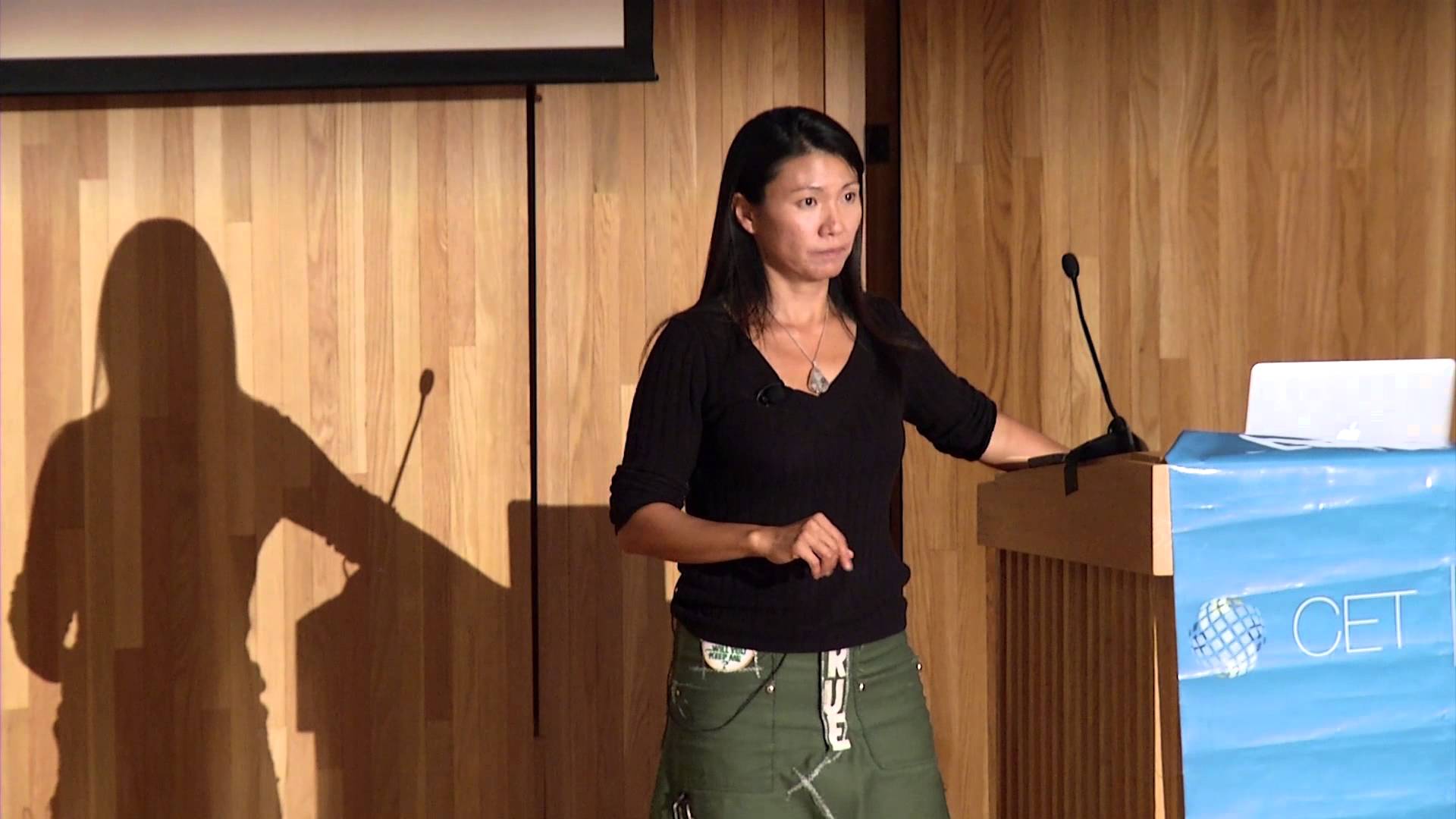 According to a report from Bloomberg, an executive hired by Apple to lead the teams responsible for HealthKit, CareKit, and ResearchKit has left the company.

Yoky Matsuoka was only hired in May and reported to Jeff Williams, the company’s COO and its head of teams for the Apple Watch and various health initiatives. The reason for the departure is unknown, as Apple has refused to comment and Matsuoka herself has stayed silent.

The executive is a veteran of the technology industry, with accomplishments like co-founding Google X, and helping to invent a robotic hand. Prior to joining Apple, she was working as vice president of Alphabet’s Nest Labs, where she developed the technology that allows the Nest Thermostat to automatically adapt to your living habits.

Apple has been building up its health teams for years, initially with the Apple Watch in mind. However, it seems like the focus of this team is now centered around products like HealthKit, CareKit, and ResearchKit.

Microsoft has revealed the first wave of Xbox Game Pass titles arriving on the service throughout October 2022. Kicking off the month, many of the games capture the spirit of the spooky season, leading into Halloween. This month, Xbox Game Pass subscribers can gain access to brand new titles available day and date such as...
Steve Vegvari
51 mins ago