The character, played by British actor Kit Harington, was seen bleeding to death in the season five finale. With the premiere of season six just days away, fans have been desperate to find out if Snow did actually die or if he somehow found a way to survive.

Well, you can now turn to the one voice we all trust on the big issues of the day: Siri. Apple’s personal digital assistant has been answering some important Game of Thrones questions, in her own unique style. 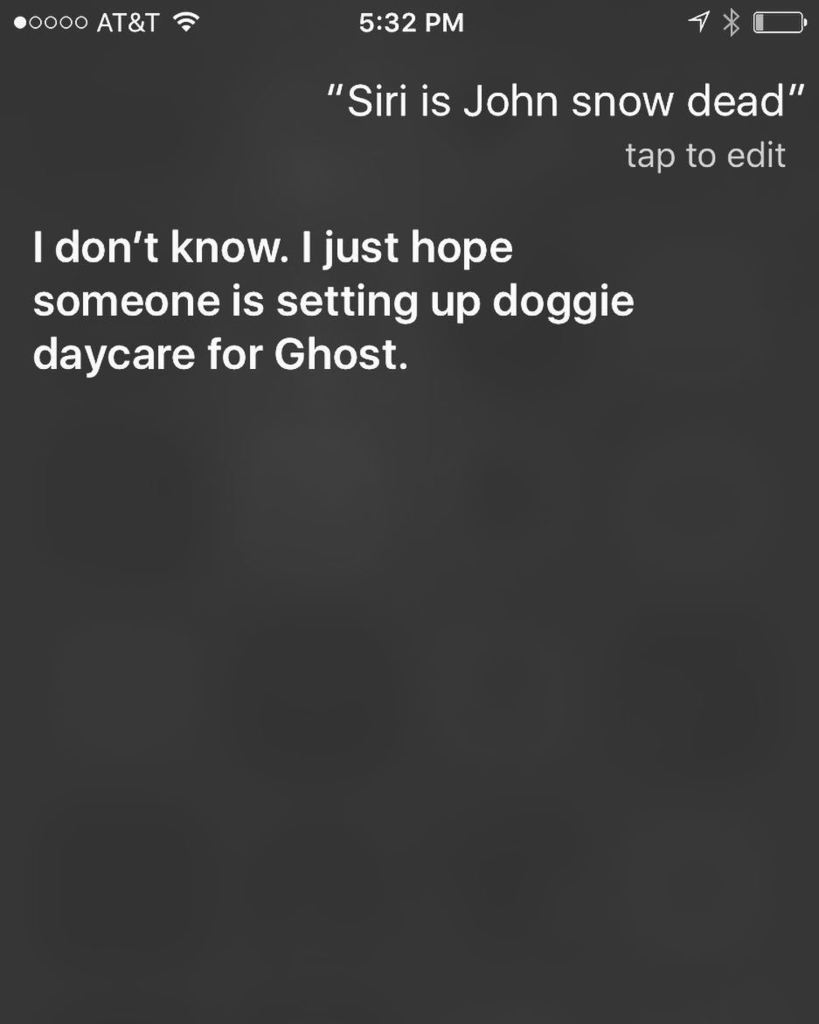 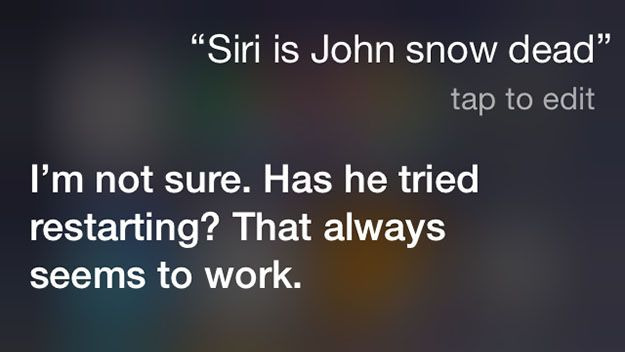 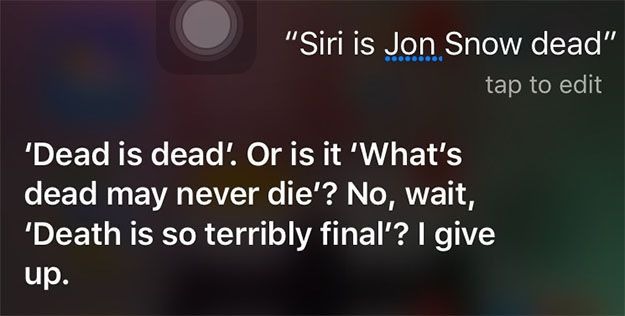 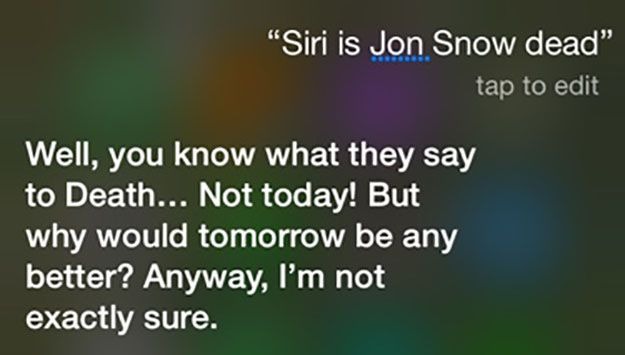 In the last attempt (shown above) Siri is busting out some genuine Game of Thrones quotes.

Apple’s Stage Manager multitasking feature in iPadOS 16 is only for tablets with the company’s M1 chip, but that is now changing. According to Engadget, Apple told the publication Stage Manager is now expanding to older iPad Pro 3rd gen and 4th gen models when iPadOS 16 is released later this year. M1 iPad Pro […]
Gary Ng
10 mins ago