According to a report from Vogue, Hermès will begin selling a new Apple Watch band on November 24 and it will only be available from the fashion brand’s boutiques. 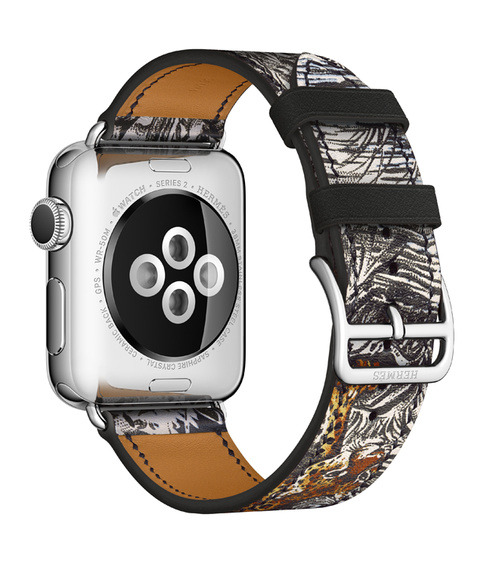 The “Equateur Tatoutage” design, which was created by Robert Dallet, will reportedly be sold in limited numbers. The band is based on the Simple Tour band that is already available to Watch buyers, but it features imagery of a jaguar in a jungle. 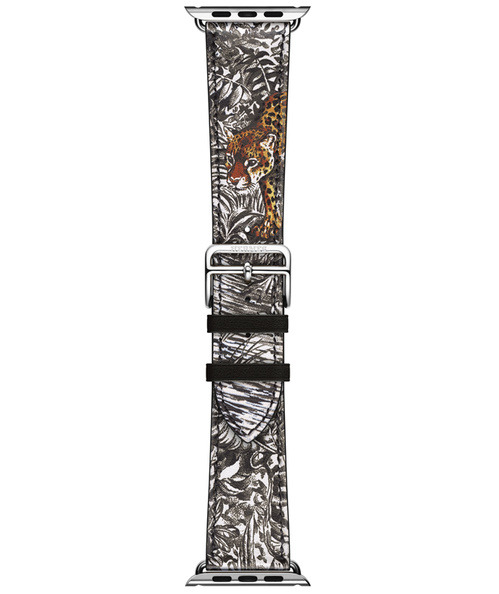 The band will be priced at 419 euros, which is more expensive than the regular 349 euro Simple Tour. To date, Hermes is the only fashion brand Apple has partnered with on band designs.