Now, 9to5Mac has unearthed a new setup screen which “clearly states that the user will be able to talk to Siri with AirPods or iPhone by saying “Hey, Siri”.”

Check out the screenshot below—it says “Set Up ‘Hey Siri’” and “Talk to Siri with your AirPods or iPhone by saying ‘Hey Siri’”, to configure the virtual assistant to learn your voice like it does during the same setup on your iPhone: 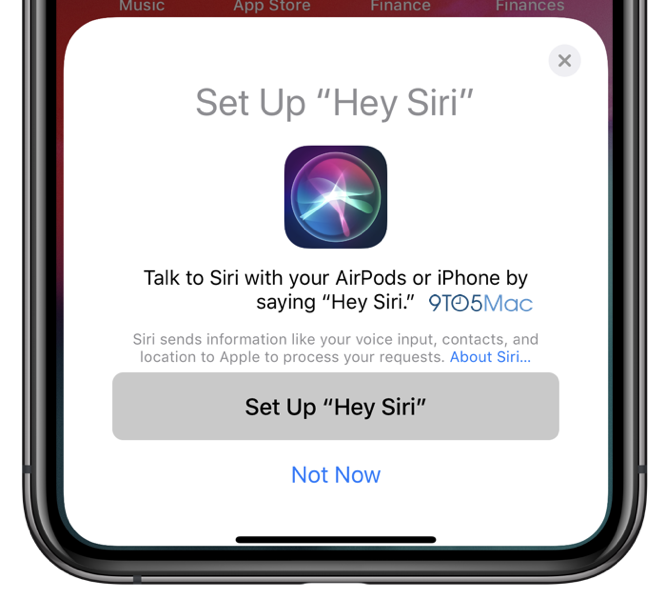 With always-on “Hey Siri” for AirPods, it means you’ll be able to summon the virtual assistant by using your voice instead.

This setup screen is apparently for Apple’s upcoming second-generation AirPods, expected to debut during the first half of this year, as per one report from Digitimes.

A previous report from Bloomberg last year cited a new version of AirPods would include “Hey Siri” functionality.

Apple has yet to launch its AirPower wireless charging mat, expected to debut sometime this year. Previous marketing materials showed an AirPods case capable of wireless charging, so expect that to possibly come with the company’s next-generation wireless headphones.