Ottawa to Invest $763,000 to Bring High-Speed Internet to Hearst, Ontario

Through the Universal Broadband Fund’s (UBF) Rapid Response Stream, the Government of Canada has announced over $763,000 in funding to bring high-speed Internet to rural residents of Ontario. 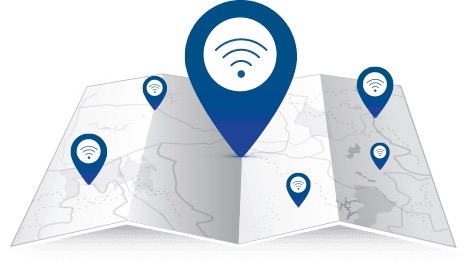 The project will connect 373 underserved households to high-speed internet in Hearst, Ontario.

“The pandemic has shown us how essential high-speed Internet access has become. Our government understands that it is urgent and vital to connect rural and remote regions throughout Canada, including Northern Ontario,” said Member of Parliament Marc G. Serré.

Reliable and ultra-fast Internet is no longer a luxury but a necessity. Hearst Connect would like to thank the Government of Canada for its commitment to improving broadband services for rural and remote communities, as well as the residents of Hearst and its surroundings for their continued support for Hearst Connect.” – Tania Cossette, General Manager for Hearst Connect Corporation

Projects funded under the UBF, as well as through other public and private investments, will help connect 98% of Canadians to high-speed Internet by 2026 and achieve the national target of 100% connectivity by 2030.