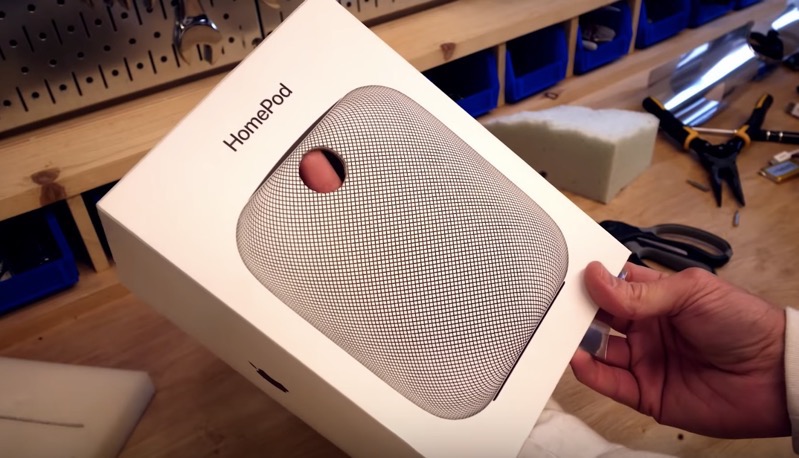 The best part of the trap is it beautifully scatters a cup of glitter on would-be thieves, along with fart spray (5 sprays every 30 seconds). The entire package is tracked via GPS and Rober posted hilarious footage of the incredibly complex and ingenious trap on his YouTube channel.

Check it out below—the video is pure gold (and surpassed over 4.8 million views after being uploaded yesterday):

If Rober looks and sounds familiar, that’s because earlier this summer, it was reported he was working with Apple to create virtual reality applications onboard the iPhone maker’s apparent self-driving vehicles project, according to Variety. Rober’s name can be found on some of Apple’s VR patent applications. His LinkedIn says he is a “Product Design Engineer” for an unnamed company in the San Francisco Bay area.