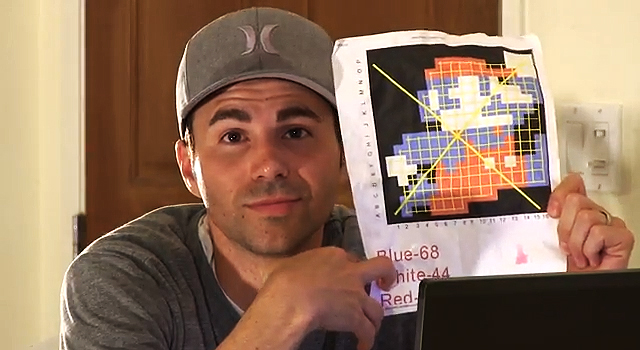 According to newly-filed patents discovered by Variety, Rober has been working with Apple for the past several years, although he has kept news of Apple’s identity secret. Two recently-published patents from Apple cover a sophisticated mixed reality headset for 3D documents and other experiences, and Mark Rober is listed as one of the inventors on the patents.

The report is fairly vague as to what exactly Rober is working on, but it does mention that Apple filed a patent application for an “immersive virtual display” as well as one for an “augmented virtual display” in March.

Both patents describe a virtual reality headset that could alleviate car sickness, with one of the patents describing replacing the view of the real world with VR environments, including visual cues to match the physical feelings the passenger is experiencing. The other patent describes augmented reality content that would appear as a fixed object in the external environment. 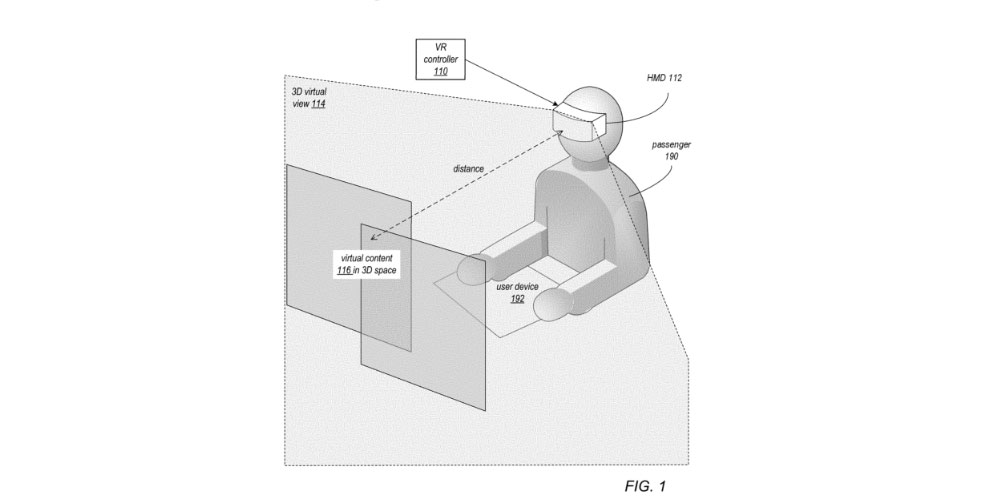 One of the two patents also explains that a VR system used in this manned could also aid in passenger working productivity while the vehicle is in motion with experiencing motion sickness. The patent also suggests that virtual reality systems could also provide “enhanced virtual experiences” for passengers.

“Many passengers in vehicles may experience motion sickness,” reads the patent. “Typically, this is not the case for the driver. However, with the arrival of autonomous vehicles, the driver becomes a passenger and thus may want to occupy themselves while, for example, riding to work. Passengers in conventional or autonomous vehicles may, for example, want to read a book, or work on their notebook computer.”

Rober, who has more than 3.4 million YouTube followers, left stints at NASA and Morph Costumes to take a job in 2015 at an unknown company, according to his LinkedIn. According to the report, Rober has been working as a product design engineer for Apple since then.

Apple’s work on virtual reality and autonomous vehicles have long been related. In 2015, for example, Apple acquired augmented reality startup Metaio, which had been working with car manufacturers Audi, BMW, and Ferrari. Apple has since scaled back its autonomous vehicle efforts.

Microsoft has launched a new privacy-themed learning experience dubbed Privacy Prodigy in Minecraft Education. This experience is designed to teach teenagers about personal data and celebrate Safer Internet Day. February 7th marks Safer Internet Day, the 20th annual recognition of the importance of safety, privacy and security on the web. As part of the celebration,...
Steve Vegvari
42 mins ago