Apple has just revealed the AppleCare+ pricing for the newly announced HomePod mini, which according to Apple’s website, starts at $19 for users in Canada. 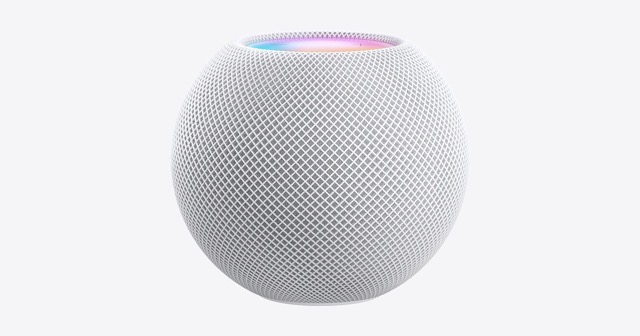 Every HomePod comes with one year of hardware repair coverage through its limited warranty and up to 90 days of complimentary technical support.

But with AppleCare+, this coverage is extended to two years from your AppleCare+ purchase date, and adds up to two incidents of accidental damage protection every 12 months, each subject to a $19 service fee plus applicable tax for the HomePod mini.

HomePod Mini pre-orders start on November 6 and launch on November 16 for $129 in Canada.