According to a growing thread on Apple’s support forums, a number of early HomePod mini buyers are reporting WiFi connectivity problems. As noted by 9to5Mac, the currently-suggested remedy for the issue appears to only offer a temporary fix. 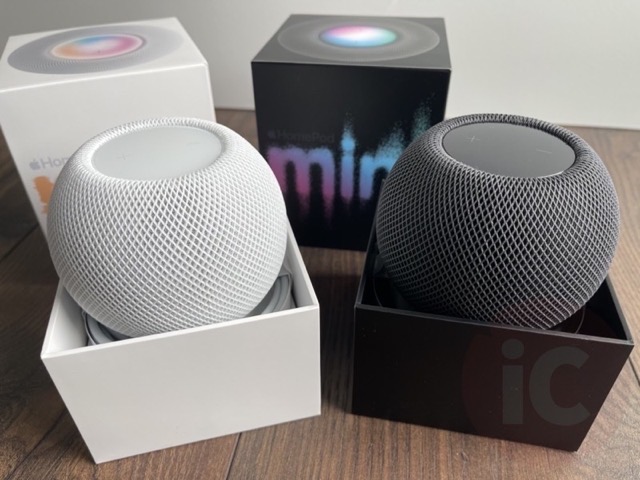 The majority of users are saying their HomePod mini periodically disconnects from the internet, resulting in Siri to respond with an error message saying “I am having trouble connecting to the Internet.”

He continued that even after following the troubleshooting steps provided by Apple, it goes back to “I am having trouble connecting to the internet” before acting normal again after a couple of hours.

The troubleshooting steps provided by Apple include rebooting HomePod mini or even restoring it to its default settings. In both instances, the fix is only temporary. Some users on Reddit have also reported similar issues with their new HomePod mini.

Let us know if you are also experiencing similar issues with any of your HomePod mini units.