After BuzzFeed originally reported Apple’s HomePod would be launching in Canada, the company has officially made the announcement in a press release. 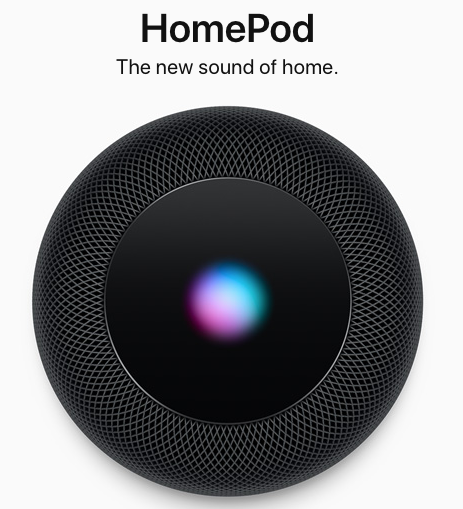 The HomePod will be priced at $449 in Canada, available on June 18th. It will be sold online and at Apple Stores and authorized Apple resellers. This price point is about on par with USD pricing set at $349.

Apple also says “ Canadian French will be supported later this year,” while also noting “Calendar support will be available in France, Germany and Canada later this year.”

France and Germany will also launch HomePod sales on June 18, while iOS 11.4 is coming today to support AirPlay 2, which will bring multi-room audio support for HomePod and other compatible speakers.