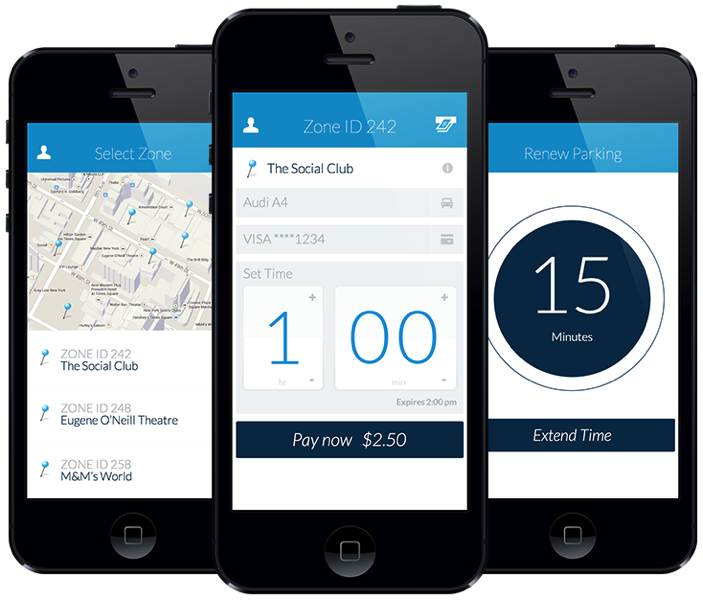 Toronto-based startup HonkMobile lets you enter a destination, drive there and then start the quest for parking, making it super easy for drivers to find and pay for spots even before leaving their houses.

Today, HonkMobile has launched their service at Sheridan College. The service will be available for approximately 4,000 parking spaces across 14 parking lots of the campus at the school’s Trafalgar Campus and Davis Campus.

Similar to what Uber has done for transportation, HonkMobile wants to bring all parts of finding and paying for parking together under one roof. Honk charges a lot operator a transaction fee, and the price for using the app to pay for the spot is often the same as paying at the lot. The app therefore increases business for the operator by making drivers aware of the lot. 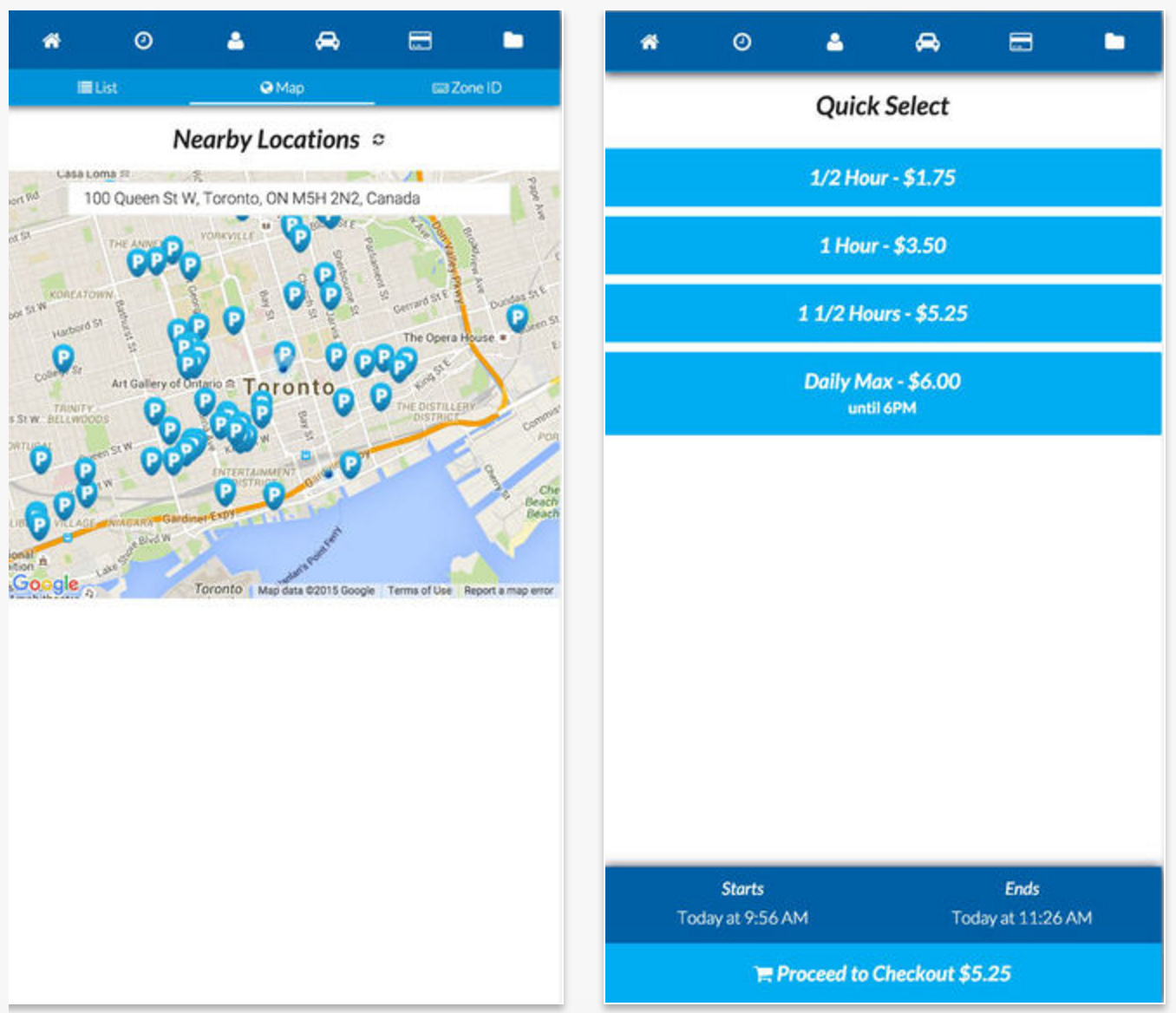 Users of the app receive alerts 15 minutes before their parking ticket expires, allowing them to pay for additional time using the app. HonkMobile currently has more than 15,000 spots in more than 400 locations, and is also expanding into the United States.

HonkMobile for iOS is available as a free download in the App Store. The app requires any device running iOS 7.1 or later.