How iOS Was Born Out of OS X

What’s next for macOS and iOS? In today’s “Monday Note”, former Apple exec Jean Louis Gassée looks into the history of Apple’s operating systems, both desktop and mobile, revealing how iOS was born out of Mac OS X. 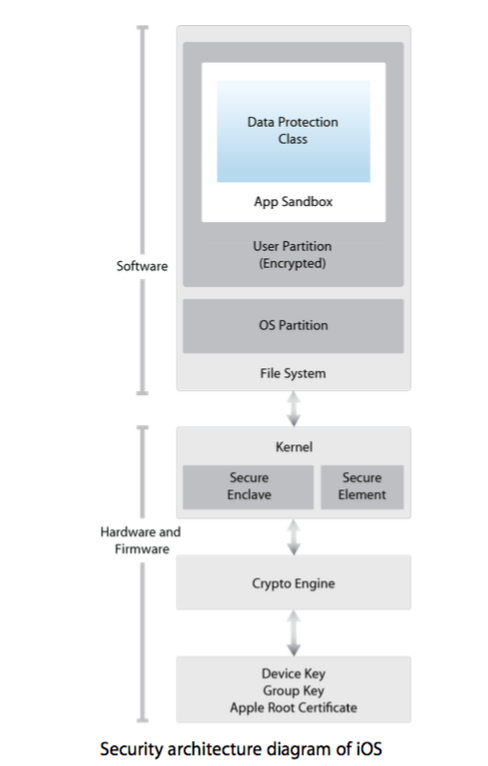 macOS – formerly OS X – as we know it today is a “fully grown computer operating system: pleasant, fast, flexible”, Gassée writes. But’s it’s also huge – you need XX gigabytes of storage and RAM – and it’s not bug-free. There are roughly 10,000 “open bugs on an on-going basis”, he says.

Is there any way to limit the number of bugs? Well, the industry has been dreaming about a “lite” version as an operating system, but as you may already know, that doesn’t seem to be happening, for various reasons.

The counterexample of such a lite version would be iOS.

When Steve Jobs first introduced the iPhone, he said the handset would run OS X. Although the industry thought his use of “OS X” was to be polite, a rhetorical flourish, they had to acknowledge that the iPhone’s operating system included the OS X core services.

It was Forstall and his team’s enormous job to slim down OS X (which was designed to run on thirsty PowerPC processors) to run on “less-than-muscular” hardware. To do that, Forstall’s team needed to exclude features such as cut-and-paste, apps and user-accessible multitasking or the file system.

iOS managed to succeed where “lite” versions of mature operating systems failed, and it succeeded on a much larger scale than existing personal computers. The ubiquity of iOS devices ensures the operating system’s future, but it’s not just the higher unit volume that’s attractive: iOS is younger and nimbler than its noble and worthy macOS forefather. As I stated last week, it will assume more and more of the duties of Apple’s historic Macintosh.

The rest is history: iOS evolved in time and increased in size (downsized recently by Apple) and features. You can read Gassée’s article in full on MondayNote.