How to Get a Rogers, Telus or Bell Nano SIM for iPhone 5 Pre-Orders [Update] 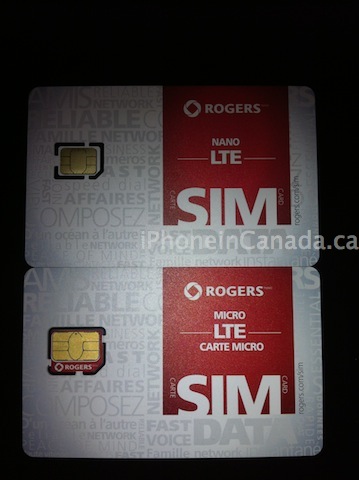 Did you pre-order an iPhone 5 from Apple? If you’re in a major city, according to this map from Apple your delivery should arrive on Friday, September 21st, launch day.

For existing users on Rogers, Telus and Bell, you will need a nano SIM if you pre-ordered unlocked from Apple. There are two ways to acquire yours:

1. Get one for free from an Apple Store (they offer all carrier SIM cards free of charge; show your receipt if you run into any problems).

As for activation on Rogers, Telus or Bell, you can call into customer service and get them to make the switch. We’ve been told online activations should be ready for the launch by Rogers for existing customers. I would probably call in to activate nano SIMs until we can get confirmation you can do it online on launch day.

Some dealers I called on the phone actually have nano SIM cards in stock as of right now, and they are available for purchase. If I were you, I’d get mine ahead of time and start waiting by the door for Friday to arrive.

Let us know if you are successful in acquiring a nano SIM in advance of your pre-order from Apple.

Update: Bell emailed us to say activations can only be done in-store or by calling in to Customer Care.

Update 2: Note that third party Rogers dealerships are NOT authorized to sell nano SIM cards outright–they’ll charge you a $35 activation fee. You will need to find a Rogers Plus store in your area or a Best Buy or Future Shop.

Update 3: Here’s a picture of a Bell nano SIM acquired at Wireless Wave today (thanks @_kegan_!): 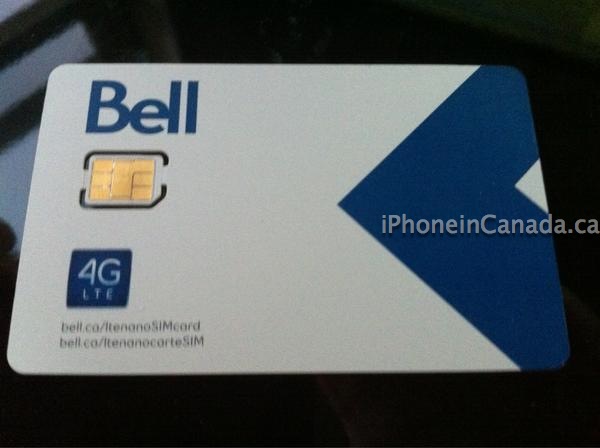 Update 4: Apple commented nano SIM cards will be available at Apple Stores tomorrow and carrier stores; however they would not comment on whether unlocked iPhone 5 pre-orders would be getting one for free in-store.

Update 5: Here’s what a Telus nano SIM looks like (thanks Imran!): 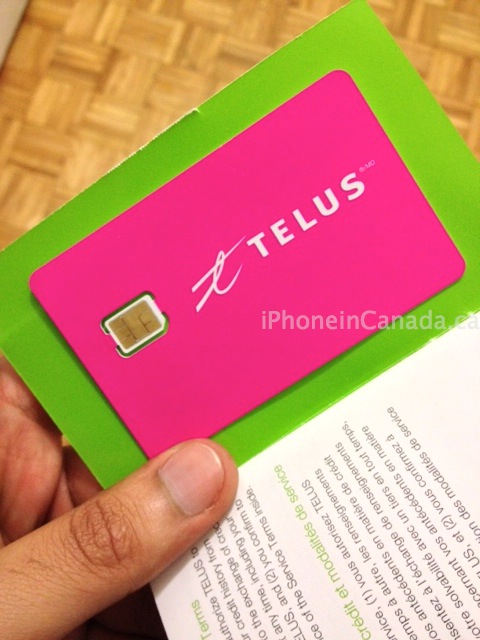 Also, the Future Shop and Best Buy locations we called on the phone noted they would not be selling nano SIM cards separately. Best to try your luck at finding a nano SIM for your unlocked iPhone. We do know Wireless Wave has been selling them.

Update 6: Here is what a Fido nano SIM looks like (thanks @MatLeGeek): 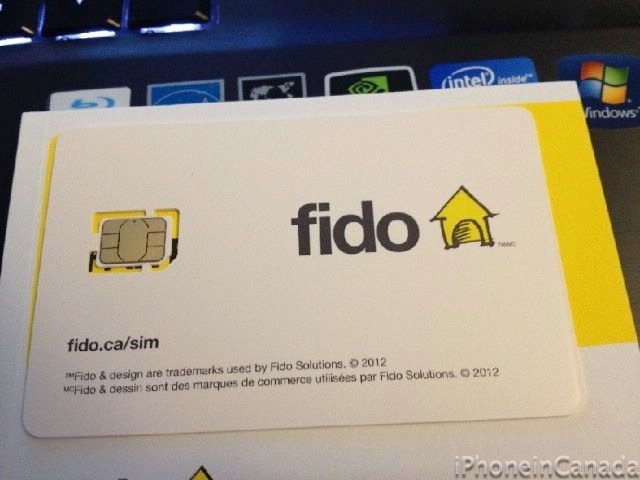