How To: Search in the iOS 9 Settings App

Starting with iOS 9, Apple has made it possible to search the Settings app. While the new feature is certainly handy and a welcome addition to the ever growing list of features in iOS, most people don’t seem to know about it. Here’s a simple guide to show you how to search in the iOS 9 settings app (via McElhearn): 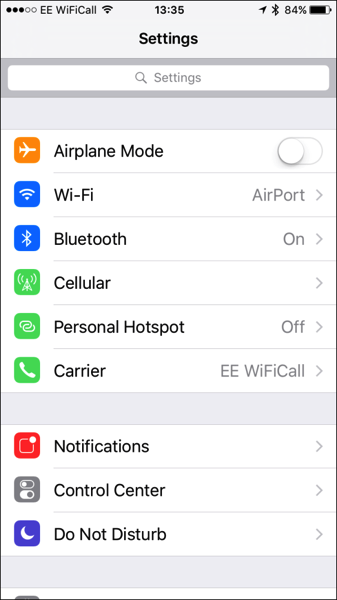 Tap the Settings icon on the homescreen to launch it.

When the Settings app opens, you won’t see the Search field initially since it’s hidden by default. To reveal it, simply drag the window down a bit and it will appear.

Now as you type into the Search field, you’ll start seeing the results as shown below; just tap one to view it. 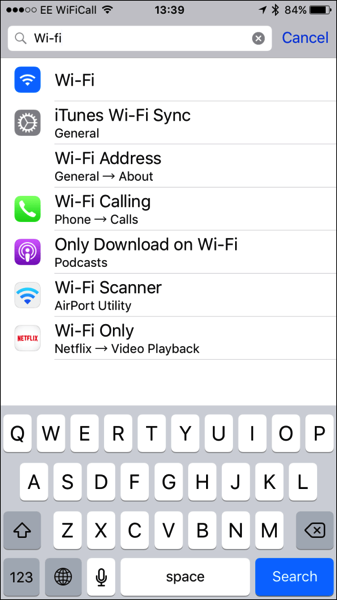