How to Set a CarPlay Wallpaper in iOS 14

Apple has introduced a handful of new features and enhancements in its recently announced iOS 14, including improvements to its CarPlay feature. With iOS 14, users can now pick a CarPlay wallpaper from a selection of background images (via 9to5Mac). 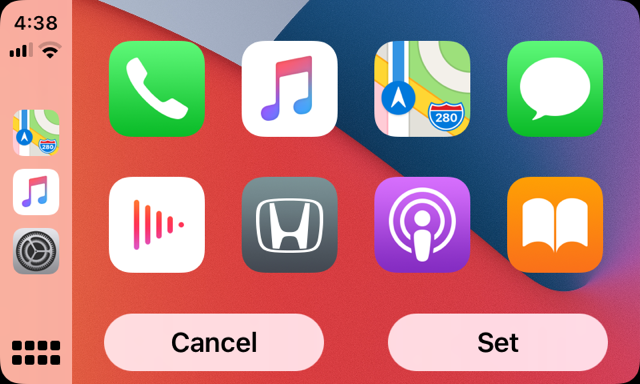 Most of the included wallpapers have both dark and light modes that change appearance based on CarPlay’s appearance. By default, CarPlay has the dark mode although you can switch to the automatic appearance option by going to the Settings app.

Here’s how you can set a CarPlay wallpaper in iOS 14: