Last week, Google announced a handful of Nest products, including a new Nest Doorbell and indoor and outdoor Nest Cam. Both are now battery-powered with an option to be hardwired and launch on August 24, 2021. 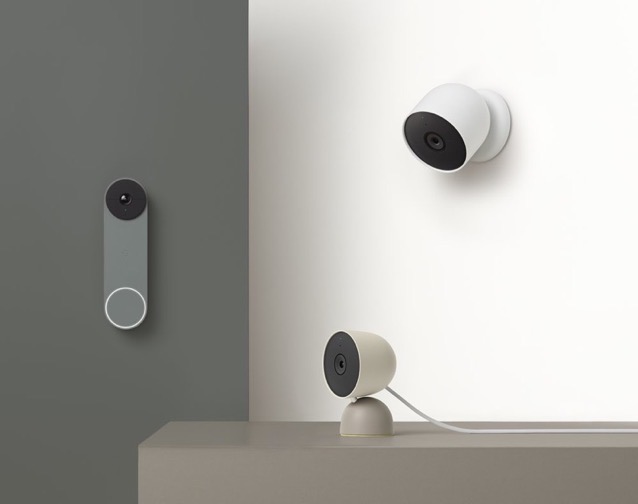 Today, the company has released a set of videos showing the set-up process for its upcoming new products. Google says you can set up the new devices by scanning a QR code with the Google Home app.

On the new battery-powered Nest Cam, it is found on the sticker covering the lens, whereas on the Nest Doorbell, the QR code is printed on the rear. The other option is a printed code next to the magnetic charging connector/port that you can manually enter.

Check out the following Google setup and install videos for the upcoming Nest Doorbell (wire and battery), Nest Cam (battery) and Nest Cam with Floodlight:

Google pricing for these new Nest products in Canada is as follows: