How to Stream HBO’s The Last of Us In Canada 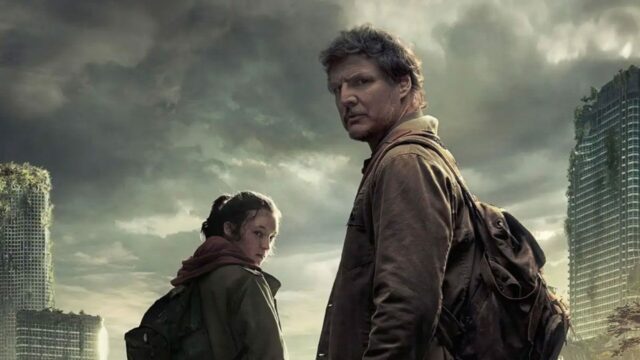 This Sunday, the highly-anticipated adaptation of PlayStation’s The Last of Us premieres on HBO. Seeing as it takes one of the greatest stories made in gaming and adapts it into one of the largest TV productions in Canada, many of us in Great White North are excited about its arrival. Here’s how to stream the premier this weekend.

HBO’s The Last of Us is being co-created by Chernonbyl’s Craig Mazin alongside Naughty Dog writer and director Neil Druckmann. The series remains faithful in telling the story of a smuggler who is responsible for escorting a teenage girl across a post-apocalyptic America. Together, the two brave a world overrun by aggressive Infected as well as hostile factions, cannibals, and the elements.

The Last of Us stars Pedro Pascal as Joel Miller and Bella Ramsey as Ellie, both of which got their time in the spotlight in Game of Thrones. Gabriel Luna is also cast as Tommy Miller, Joel’s brother. Merle Dandridge plays Marlene, Nick Offerman is cast as Bill. Additionally, Troy Baker and Ashley Johnson, who played the original Joel and Ellie in the game series are cast as new on-screen roles.

HBO’s adaptation has a special place in Canada as the series was shot in Alberta. Filming took place between July 2021 and June 2022. It’s been projected that the filming brought in around $481 million to Alberta’s economy.

Seeing as though The Last of Us falls under HBO’s network, it’ll be available on HBO Max where available globally. However, for us Canadians, the only streaming option is via Crave. Premiering on Sunday, January 15th at 9 PM ET/ 6 PM PT, Canadians can tune into the Bell streaming service to check out the first episode. The Last of Us is due to run for nine weeks, concluding on March 12th, 2023.

Crave is available starting at $9.99 per month for the Mobile package. Crave Total starts at $19.99 a month, providing support across all devices.

Next week is the beginning of a new month, so that means yet another list of what’s coming to streaming services such as Amazon’s Prime Video. Below are all the new shows and movies coming to Prime Video Canada in February 2023. Check it out below… February 1 Bodies, Bodies, Bodies The Mummy Schindler’s List […]
Gary Ng
23 mins ago