Apple Explains How to Trade in Your iPhone [VIDEO]

In a new support video published on YouTube, Apple has detailed the process of how you can buy your new iPhone online and trade in your existing iPhone using Apple Trade In. 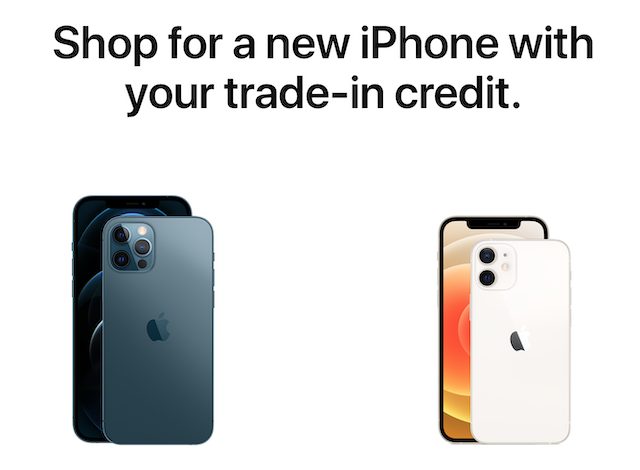 For those who aren’t aware, Apple Trade In makes it easy for customers to trade in their eligible iPhones and other Apple devices for credit towards their next purchase, or simply get an Apple Gift Card they can use anytime.

“If your device isn’t eligible for credit, we’ll recycle it for free. No matter the model or condition, we can turn it into something good for you and good for the planet,” notes Apple.

Check out the video below and let us know if you plan to trade your existing iPhone for a new one in the comments section.

Google on Tuesday announced new product updates, and its latest includes the debut of the Nest Wifi Pro with Wi-Fi 6E support, the first router from the company that is triband mesh network ready. Wi-Fi 6E (E for Extended) leverages the new less-crowded 6 GHz radio band and offers speeds up to two-times faster than […]
Gary Ng
6 mins ago

Google today announced a major update for the Google Home app that brings a fresh new design, Matter integration, support for both Wear OS and the web, and plenty of new features. The company said it set out to reimagine Google Home because the number of average connected devices per user has gone up from...
Nehal Malik
28 mins ago