Apple is ready to kick off its October 2018 event any minute now at the Brooklyn Academy of Music, Howard Gilman Opera House, in New York City. 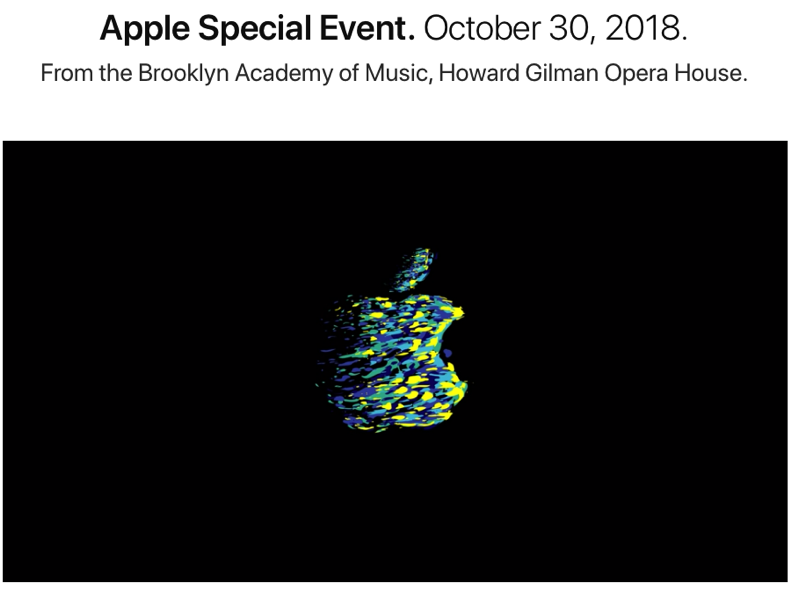 Here’s how to watch the event live if you’re stuck at work, as the event kicks off at 7AM PDT/10AM EDT.

If you are using an app like VLC, you can paste in the stream below to watch the October event directly: