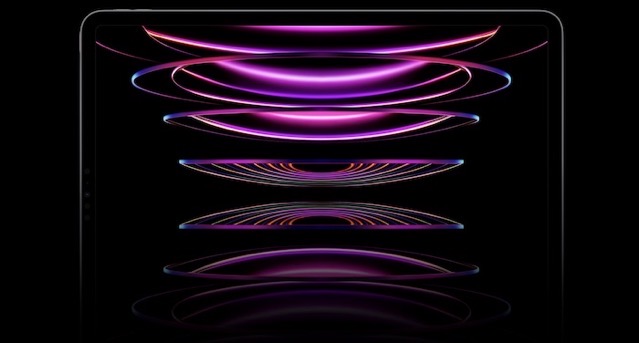 Here’s how you can get the best wireless performance when using Wi-Fi 6E with an Apple device:

For the best performance with Apple devices, the Wi-Fi router providing the network should use a single network name across all of its wireless bands: the 2.4GHz band, the 5GHz band, and the Wi-Fi 6E network’s 6GHz band.

If the router isn’t using the same name for all bands, your device identifies the network as having limited compatibility. 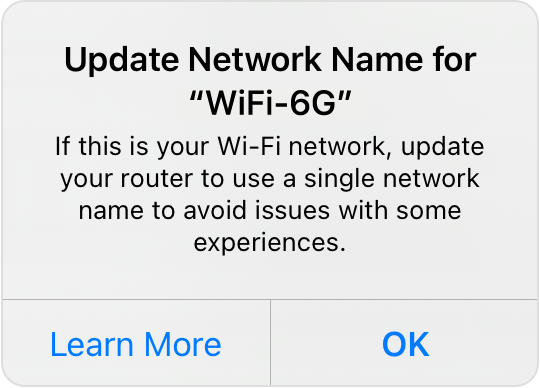 For Wi-Fi 6E networks that use a single network name as recommended, if you experience any other issues with your use of the network, you can turn off Wi-Fi 6E mode when connected to that network.

Let us know if you ordered a new iPad or M2 iPad Pro from Apple. The first pre-orders will be delivered today.