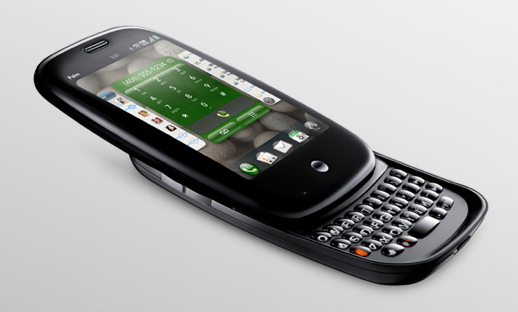 Back in February, HP announced the Veer, Pre 3, and TouchPad to compete with iOS. Six months later, the company reported they were discontinuing webOS hardware (that led to $99 TouchPad firesales). WebOS was orchestrated by former Apple engineer, Jon Rubinstein, when he moved to Palm, eventually acquired by HP.

Today, HP has even bigger news, as they have declared webOS is going truly Open Source:

“webOS is the only platform designed from the ground up to be mobile, cloud-connected and scalable,” said Meg Whitman, HP president and chief executive officer. “By contributing this innovation, HP unleashes the creativity of the open source community to advance a new generation of applications and devices.”

HP will make the underlying code of webOS available under an open source license. Developers, partners, HP engineers and other hardware manufacturers can deliver ongoing enhancements and new versions into the marketplace.

HP also will contribute ENYO, the application framework for webOS, to the community in the near future along with a plan for the remaining components of the user space.

What does this mean (no, not a double rainbow)? It means hardware manufacturers now access to a new, fully capable mobile operating system, aside from Android OS (which, is still ‘open’). Consumers will get more choice, and it will be interesting to see how OEMs respond to this announcement. WebOS was seen as a ‘true’ competitor to iOS. It’s too bad HP decided to abandon the platform so suddenly.

Anyone out there still using a webOS device?

The folks over at MacWorld have compared Apple’s latest M2 Pro and M2 Max processors with every other Apple silicon found in the iPhone, iPad, and Mac lineup. "Understanding the performance differences between each chip will help with your buying decisions, especially when you’re deciding between iPhone 14 or MacBook models.” To find out how...
Usman Qureshi
6 mins ago

Sometimes, Members of Parliament can work together, especially when it seemingly benefits voters (or when there’s public outrage). According to The Canadian Press, taxpayers will no longer have to pay for the home internet bills of their MPs. The Liberals and Conservatives both agreed to axe members from having taxpayers foot home internet as an […]
Gary Ng
32 mins ago

In celebration of Data Privacy Week, Uber Canada has announced new privacy features for the Uber and Uber Eats apps for consumers. Uber has added industry-first “View as a Driver” and “View as a Delivery Person” features to its apps, which let you select what your driver or delivery person can view. The features are...
Usman Qureshi
42 mins ago