Mobile game show app, HQ Trivia, is set to host their biggest jackpots this week, as a couple new partnerships will see prize pools reach up to $250,000 USD later this week. 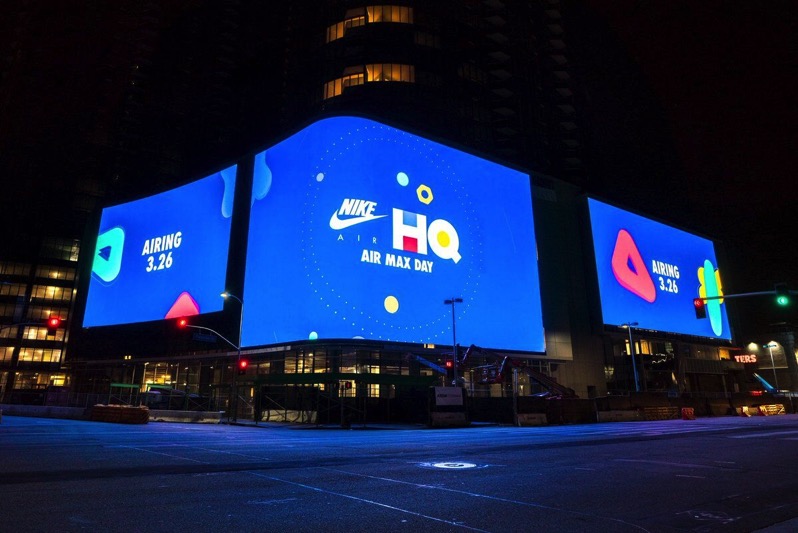 Today, HQ Trivia teams up with Nike to host a surprise game to celebrate Air Max Day, offering a $100,000 jackpot, along with a prize for 100 winners “that money can’t buy” (alluding to limited edition shoes), informs a spokesperson to iPhone in Canada.

Meanwhile, on Wednesday, March 28th, HQ will be hosting “its biggest game yet”, with a massive $250,000 USD prize, presented by Ready Player One, the latest sci-fi film from Steven Spielberg and Warner Bros., which hits theatres on March 29th.

The record high of concurrent players on HQ Trivia was 2.18 million on March 4th, when it offered its largest prize to date at $50,000 USD. But with this week’s latest partnerships, the prize pools are set to grow significantly, and will draw even more players to the game.

Update: According to AdAge, HQ Trivia “has a deal with Warner Bros. worth $3 million to promote three movies, starting with Steven Spielberg’s “Ready Player One,” according to the people with knowledge of the terms.”

Prior to these partnerships, HQ Trivia was doling out prize money through its venture capital funding, at the rate of only $2500 USD per game, which resulted in smaller winnings.

Click here to download HQ Trivia for iOS in the App Store (iPad support was recently added). Use referral code tayang to gain an extra life when signing up.

Today the first press reviews of Apple’s HomePod 2 hit the web, along with unboxing videos. The second-generation HomePod sports a similar design as its predecessor, has a 4-inch woofer and five tweeters (down 2 from before), plus gains a built-in temperature and humidity sensor, along with automatic room sensing for adjusting audio to your […]
Gary Ng
26 mins ago

Apple’s second-generation HomePod is set to launch on Friday, February 3, and ahead of the debut, the embargo has lifted on the first press reviews. HomePod 2 has the same price as its predecessor before the latter was axed, but this time supports Spatial Audio and room sensing for automatically-tuned sound, to go with a […]
Gary Ng
46 mins ago