HTC 10 is the first Android device to support Apple’s AirPlay out of the box, allowing users to easily stream audio and video content from their Android smartphone to products like Apple TV, SlashGear reports. Even though there is a plethora of third party apps available in Google’s Play Store that enable AirPlay support for Android devices, it’s certainly a welcome collaboration from the two brands. 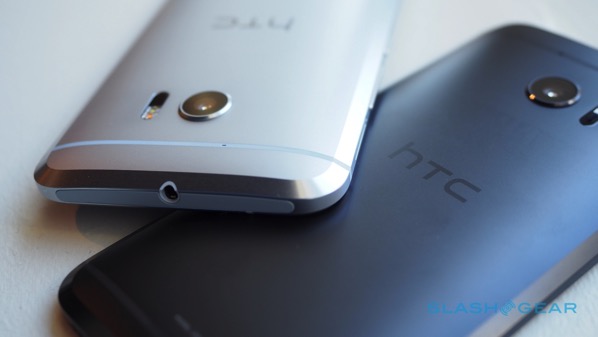 According to HTC’s vice president of product marketing Darren Sng, launching a device with native AirPlay support is part of a longer-term strategy that involves embracing as many options for users as possible, even if it hasn’t developed them itself. “We are platform agnostic”, Mr. Sng said. He also said that if Apple made Apple Pay available to third-party manufacturers, HTC would gladly jump at the opportunity and will be among the first to adopt it.

“You wouldn’t want credit card companies to determine what you can put in your wallet,” Sng points out, “so why would you want a particular vendor to decide what payment you put in your phone?”

It’s not hard to see why that would be beneficial for users, or indeed to a company like HTC – which might lack the resources or even inclination to develop its own payments system in-house – but it does depend on other OEMs being willing and able to share their toys.

Whether other Android device manufactures follow suit or not remains to be seen, but it is definitely a positive move from the Taiwanese manufacturer.

Apple is reportedly scrapping its initial plans to increase iPhone production this year due to lower-than-expected demand. Following the launch of its new flagship, the iPhone 14 series, Apple is now reconsidering the scaling of its production. As reported by Bloomberg, Apple has reached out to its supply chain partners. Initially, the Cupertino company is...
Steve Vegvari
45 mins ago