Huawei says it will do “whatever is required” to meet Canadian security standards for its upcoming 5G network. 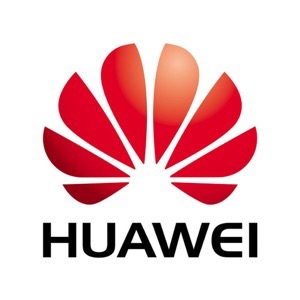 According to a letter written by the Chinese telecom giant to the Canadian Cyber Security Centre (via The Financial Post), Huawei Canada President Eric Li said the company is committed to “ensuring the integrity and security of 5G networks in Canada.”

Huawei has been under the spotlight in Canada recently following the arrest of its CFO Meng Wanzhou in Vancouver under an extradition agreement with the United States. Washington wants to extradite Ms. Meng to face alleged fraud charges for violating the country’s sanctions against Iran.

Huawei is currently racing to develop 5G technology, the fifth-generation mobile network that could be 100 times faster than existing standards. Australia and New Zealand have effectively banned Huawei from their networks, while the U.K and Germany are being pressed to follow suit over concerns the gear could be exploited by China’s spy agencies.

“There are millions of dollars, billions of dollars at stake in technology and in communications infrastructure, there is also the extraordinary imperative that Canadians and people around the world expect to be kept safe and free from interference and cyber attacks,” PM Justin Trudeau said.

“It shouldn’t at all be a political decision made on how we engage, but a decision made by experts and a decision based on recommendations by our intelligence and security agencies,” he said.

A recent report from The Globe and Mail suggested removing Huawei hardware from Telus and Bell networks could cost over $1 billion dollars.