Citing internal documents obtained through a former Huawei employee, a report by The Washington Post is claiming that Huawei may have not only violated U.S. export controls by providing wireless equipment to North Korea but it also secretly helped build and maintain the country’s commercial wireless network Koryolink. 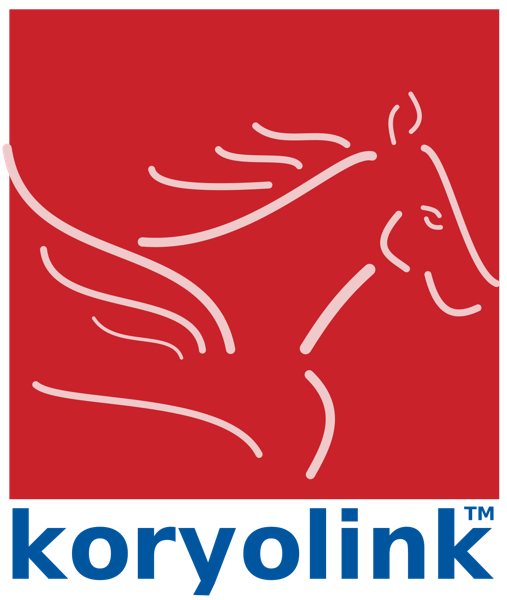 Past contracts, work orders, and detailed spreadsheets show that Huawei partnered with a Chinese state-owned firm, Panda International on a variety of projects in North Korea over the past 8 years. Huawei worked closely with Panda, using it as a channel to provide North Korea with base stations, antennas, and other equipment needed to launch Koryolink.

Taken together, the revelations raise questions about whether Huawei, which has used American technology in its components, violated U.S. export controls to furnish equipment to North Korea, where the isolated regime has faced extensive international sanctions over its nuclear weapons program and human rights abuses.

Meanwhile, Huawei has said in a statement that it “has no business presence” in North Korea. Spokesman Joe Kelly neither disputed nor verified the authenticity of documents shared with the company.

Allegations of breaking U.S. sanctions against Iran is one of the reasons why Huawei CFO Meng Wanzhou was arrested in Vancouver last year, at the request of U.S. authorities. The Huawei CFO is currently fighting her extradition to the U.S., with her lawyers recently asking Canada to halt her case.