Just days after Apple unveiled its iPhone X and hyped its new neural engine that brings artificial intelligence and augmented reality to smartphones, Chinese competitor Huawei is taking aim at the device. 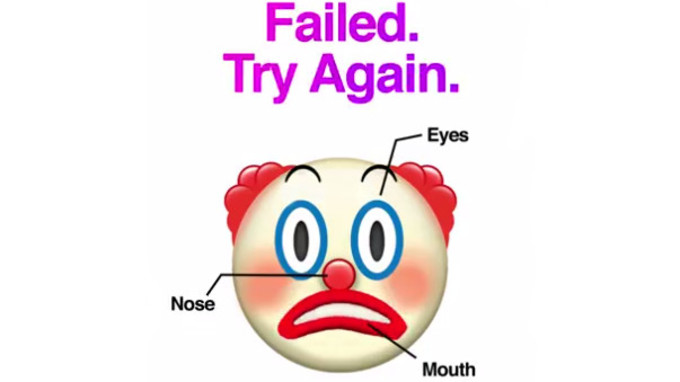 According to The Verge, Huawei released a new Facebook ad that pokes fun at the iPhone X’s neural engine and urges people to wait for “the real AI phone” – a reference to its upcoming flagship smartphone, the Mate 10, set to debut next month.

“Despite the bombastic phrasing, Huawei actually has a pretty good claim to being ahead in the mobile AI world,” reads the report. “As we’ve discussed in the past, putting dedicated AI chips in mobile devices is a big advantage, allowing for faster processing, longer battery life, and greater user security. And last month at IFA, Huawei unveiled its latest system-on-chip: the Kirin 970, which comes with its own ‘Neural Processing Unit’ or NPU.”

The Chinese smartphone maker announced that it was working on a new chipset, the Kirin 970, last month at Berlin’s IFA. The new system-on-a-chip (SoC) will improve on performance and power efficiency, but its true crown jewel will be the embedded “neural processing unit” (NPU).

The NPU is essentially a set of processing cores designed to execute AI-related tasks, without the risk to overload the CPU and GPU. It is still not clear what kind of tasks the tentatively named “Mate 10” will take care of, but this is not the first AI integration Mate devices have seen.

Check out Huawei’s short teaser below.

The all-new Apple Watch Ultra officially went on sale last week, debuting the biggest change to Apple Watch yet, with the watch sporting features targeting extreme athletes. The Apple Watch Ultra has been designed to compete with the likes of Garmin, Suunto, Polar, and Coros, and boasts a suite of high-end features and improvements, including...
Usman Qureshi
44 mins ago