Huawei has just launched its feature-packed ‘Mate 20 Pro’ flagship smartphone featuring a high-resolution 6.4-inch OLED display, an in-display fingerprint sensor, has three cameras on the back with each offering a different focal length, supports fast wireless charging, as well as a so-called ‘3D-face unlock’ feature for more secure authentication. 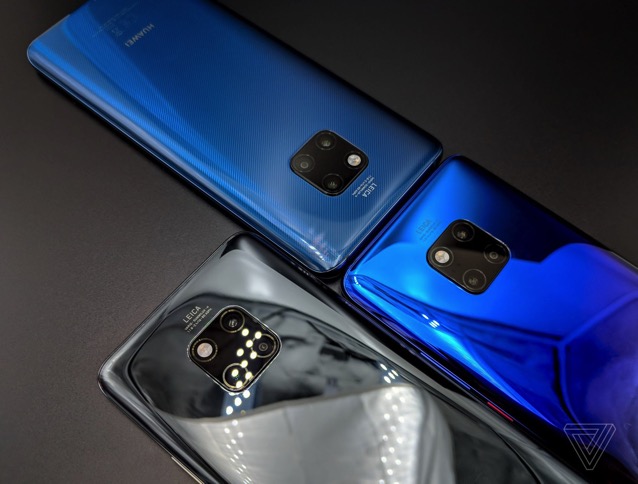 Going hands-on with the Mate 20 Pro, The Verge found the device to be quite impressive, starting with its HDR-enabled 2960 x 1440 OLED display. The 7nm Kirin 980 processor seems to offer much better performance and efficiency than the Snapdragon 845, faster LTE with a Cat.21 modem supporting speeds up to 1.4Gbps, and amazing AI processing power. 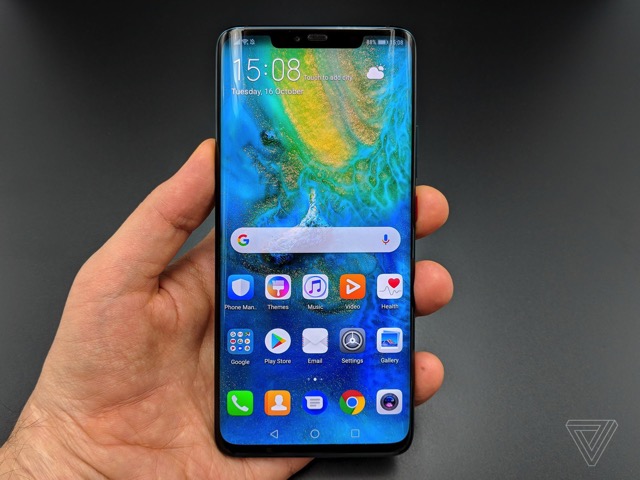 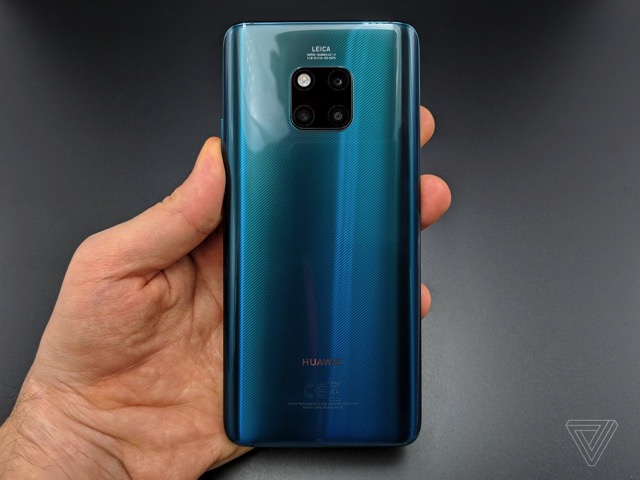 I can't really take Huawei seriously will the rip-off express stuff they do. Mate 20 Pro:

With an iPhone-like notch at the top of its screen, the Mate 20 Pro offers its own version of Face ID in addition to an embedded fingerprint sensor. The Mate 20 Pro also has an IP68 rating for dust and water resistance.

“In terms of physical design, the Mate 20 Pro is admirably lithe for a phone that combines a 6.4-inch screen, a substantial camera array, and a 4,200mAh battery. It is the same height as my Pixel 2 XL, which is the same height as practically every other Android flagship device of this year. […]

I say “the camera,” but it’s late 2018, so in literal terms that means multiple cameras. The company is implementing three different focal lengths, with one 20-megapixel camera for super wide shots, one 40-megapixel shooter in a conventional wide-angle, and one 8-megapixel telephoto camera. The end result, which includes an adaptive dual-tone flash, is the distinctive quad-circle array on the back of the phone.”