Cyber security firm Rapid7 has claimed in a report that a security flaw in Hyundai’s mobile app, that allows a car to be started remotely, made vehicles susceptible to theft from high-tech thieves for three months before the company fixed the bug in March. Hyundai has acknowledged the bug’s existence and said it moved quickly to fix the problem, Reuters is reporting. 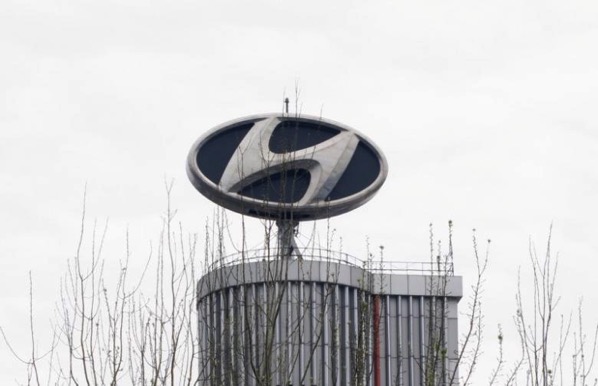 Tod Beardsley, research director with Rapid7, explained that Hyundai introduced a flaw in a Dec. 8 update to the mobile app for its Blue Link connected car software that made it possible for car thieves to locate vulnerable vehicles, unlock and start them. Both the company and Beardsley however confirmed that no cases of car thieves exploiting the vulnerability were reported, before Hyundai pushed out a fix to iOS and Android users in early March.

“The issue did not have a direct impact on vehicle safety,” said Jim Trainor, a spokesman for Hyundai Motor America. “Hyundai is not aware of any customers being impacted by this potential vulnerability.”

The bug surfaced as the auto industry bolsters efforts to secure vehicles from cyber attacks, following a high-profile recall of Fiat Chrysler vehicles in 2015 and government warnings about the potential for car hacks. “What’s changed is not just the presence of all that hackable software, but the volume and variety of remote attack surfaces added to more recent vehicles,” said Josh Corman, director of the Atlantic Council’s Cyber Statecraft Initiative.

Back in 2015, a similar bug was patched by General Motors in its OnStar vehicle communication system, which potentially allowed hackers to break into cars.

Tapbots, creators of the award-winning Tweetbot for Twitter, have just released their new 'Ivory’ app for Mastodon, which is now available to download for iPhone and iPad. "We obsess over every detail and put good design and experience first,” note the developers. " If you liked Tweetbot, you’ll love Ivory!" The app offers a gorgeous visual...
Usman Qureshi
2 hours ago

In a little over 2 years, the U.S. Department of Justice has filed its second antitrust lawsuit against Google, this time targeting the search engine giant's advertising business (via CNBC). The new lawsuit is focused on the company’s online advertising business and seeks to make Google divest parts of the business. This antitrust suit, the news of...
Usman Qureshi
2 hours ago

After releasing iOS 16.3, iPadOS 16.3, macOS 13.2 and watchOS 9.3 yesterday, Apple has now made tvOS 16.3 available, along with HomePod Software 16.3. With HomePod Software 16.3, the update unlocks the temperature and humidity sensor in your HomePod mini and HomePod (2nd gen). The original HomePod does not have this sensor. Once you update […]
Gary Ng
2 hours ago