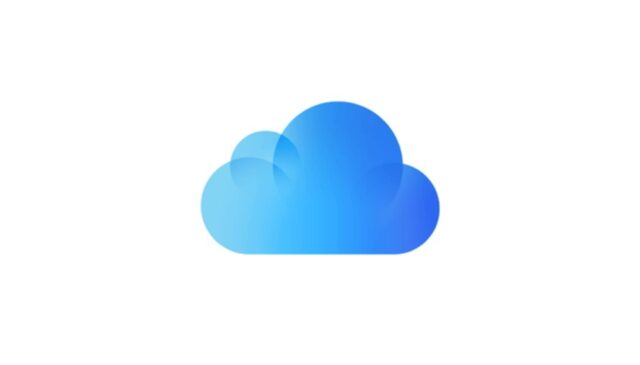 Those using Apple iCloud on Windows PC can begin to take advantage of a new level of security. The iCloud Keychain password manager is gaining 2FA code generator support.

News of this was first spotted by 9to5Mac who discovered Reddit users discussing this heightened security feature. According to some, users have experienced Apple rolling out 2FA code generator support on Windows PC “in the last couple weeks.”

Utilizing the 2FA code generator should allow for further security and peace of mind. This system generates a new code when requested whenever using a password manager. For those using Windows PC but still deeply tethered to the Apple ecosystem, the addition of such a feature should be welcomed.

Apple originally introduced support for 2FA code generators upon the launch of iOS 15 and macOS Monterey. However, until now, this system has been exclusive to Apple’s devices. Now, it appears as though Windows PC users are being added into the fold. However, based on comments on the thread, it may not quite be a wide rollout as of yet.

Aside from 2FA code generators, Windows PC users have access to the iCloud Keychain manager system. This enables PC users to add, edit, copy and paste, and delete, their passwords. It’s a very useful tool when navigating accounts when using a PC.

However, Apple’s iCloud Keychain on PC is typically used for those run off a MacBook or Mac primarily with a PC as a secondary machine. It’s not too common to find a primary PC user running iCloud Keychain services on their machine. Instead, other password security clients such as Bitwarden or 1password are utilized.

Apple is moving the production of its Apple Watch and MacBook to Vietnam for the very first time. In an effort to further diversify its supply chain, Apple is working with its suppliers in order to manufacture two of its pivotal devices outside of China. According to Nikkei, Apple suppliers Luxshare Precision Industry and Foxconn...
Steve Vegvari
9 hours ago

The 2022 Hollywood Critics Association Streaming TV Awards were held over the weekend. It was here that the association recognized leading streaming services and content from such brands as Netflix, Amazon Prime Video, Hulu, HBO, AMC, and Apple TV+. Regarding the latter, Apple TV+ received seven awards in various categories. This was the second annual...
Steve Vegvari
2 days ago