The folks at iFixit are well respected for theirÂ military precision-like teardowns of Apple devices such as iPhones and iPads. As iPhone 4 shipments have arrived early for some people in the US, it was only a matter of time before the iFixit team got their hands on the iPhone 4.

They have started their teardown and here are some of their initial findings that I found very interesting: 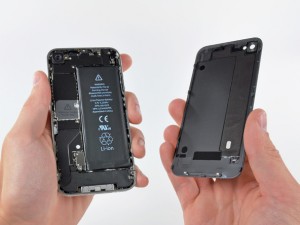 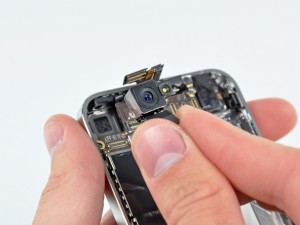 …the VGA camera on the front… 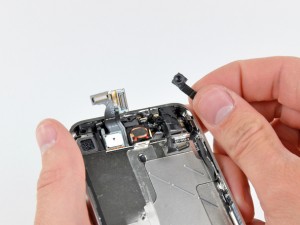 …the logic board that contains the A4 chip: 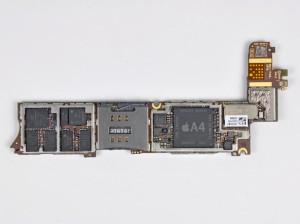 Keep up the great work guys!