iFixit’s iPhone 6s Teardown Has Begun Down in Australia [u]

The iFixit team again made their way to Australia to wait in line for Apple’s new iPhone 6s—to tear apart. They have just now teased on Twitter they have started their teardown, so stay tuned as we discover what’s inside Apple’s latest iPhone.

The teaser image below shows the smartphone’s display detached, revealing the internals of the iPhone 6s in Rose Gold. The teardown experts have both models on hand, and will be starting with the iPhone 6s first, followed immediately by the iPhone 6s Plus. 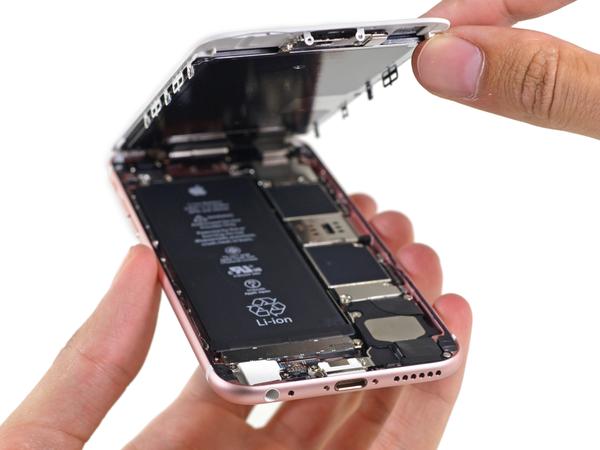 Hey guys, look what we got! #iPhone6s pic.twitter.com/eJfGMkyyAZ

A couple days ago iFixit performed their Apple TV 4 teardown, while similarly dissecting the iPad mini 4.

Update: Below is your first look at the Taptic Engine which powers 3D Touch, plus the smaller 1715 mAh battery (last year’s iPhone 6 was 1810 mAh), pictured on the right: 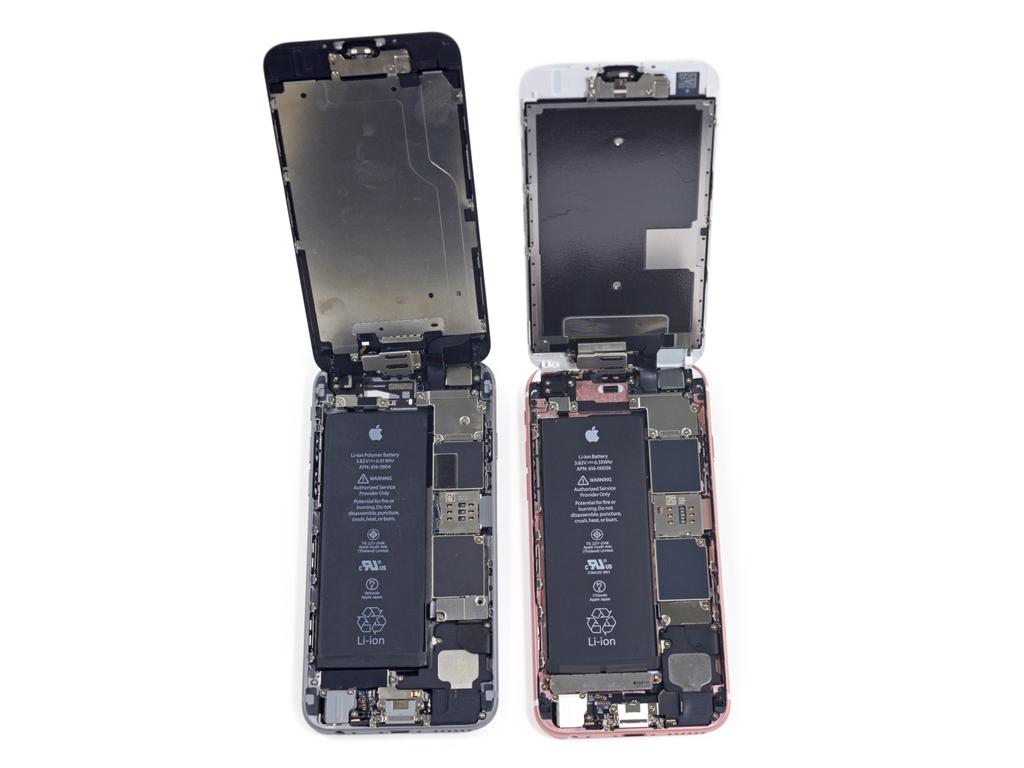 Rumours first depicted this 1715 mAh battery back in July, which some suspected was for the ‘iPhone 6c’. We now know the smaller batteries in these iPhones are to accommodate the new Taptic Engine for 3D touch. Apple’s own iPhone 6s promo video confirmed the number.