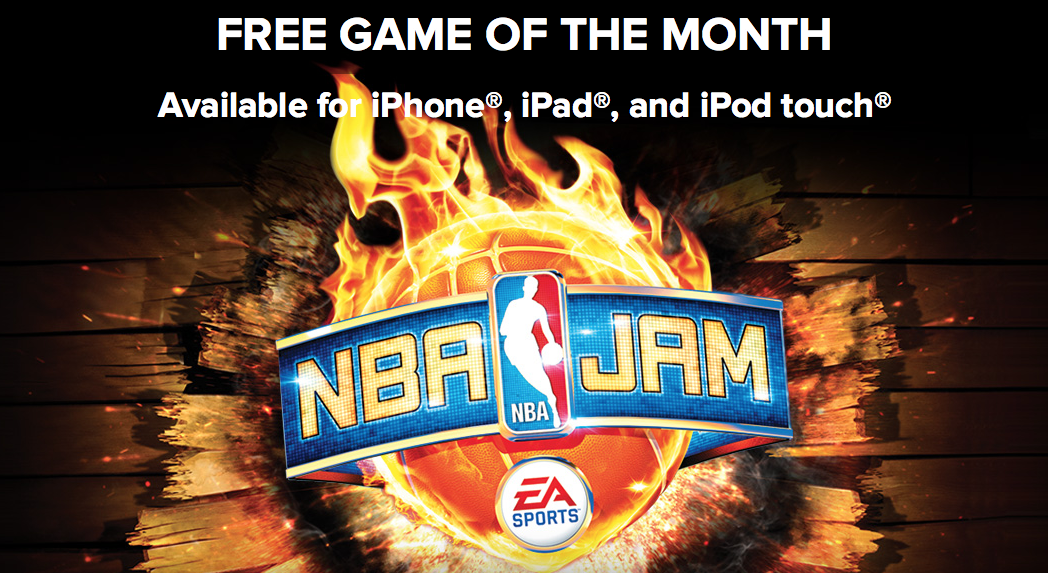 NBA Jam by EA Sports is IGN’s free game of the month. Jam with a friend in Local Multiplayer and rock your iPhone or iPod touch with all the over-the-top, high-flying, 2-on-2 arcade basketball action. 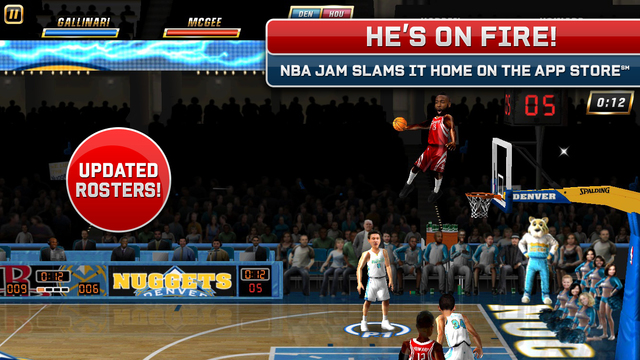 The game lets you unlock outrageous cheats, but if you can’t wait to go big, all the unlocks are available for instant purchase and download in the JAM store (in-app purchase required). 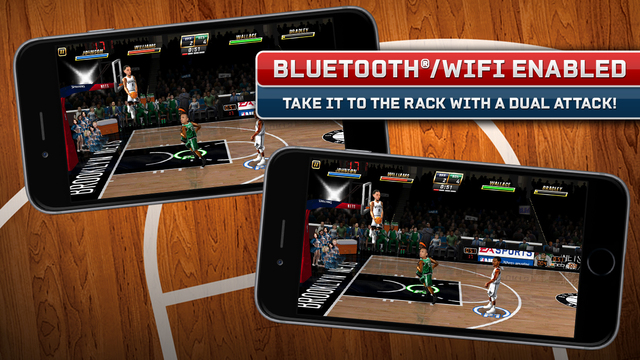 NBA Jam is normally $1.19 on the App Store and requires a device running iOS 6.0 or later and has been optimized for the iPhone 5, 6, and 6 Plus. The game contains in-app purchases which range from $2.29 to $8.99. Get a free code from IGN’s website for a free download. To redeem the offer, enter the code under ‘redeem code’ on the App Store.

Amazon announced an all-new Alexa experience built just for kids today, with the launch of Echo Dot Kids. Echo Dot Kids come with Owl or Dragon designs and a 2-year worry-free guarantee. If your speaker breaks, Amazon will replace it. Also included are parental controls (time limits; explicit lyric filtering) and one year of Amazon […]
Gary Ng
1 min ago

[caption id="attachment_382288" align="aligncenter" width="1920"] Image: @OnLeaks and @Smartprix[/caption] Samsung's upcoming flagship smartphone, the Galaxy S23 Ultra, has just leaked in high-resolution renders that reveal its design and more. The leaked renders come from Smartprix and known tipster @OnLeaks. Samsung is months away from actually unveiling the Galaxy S23 series, which is being developed under the...
Nehal Malik
14 mins ago

Amazon is holding a virtual event right now, announcing new devices this year ahead of the holiday season. The first announcement was the new Kindle Scribe, which is the company’s largest e-reader that now includes writing capabilities. Kindle Scribe has a 10.2-inch 300-ppi HD display that’s also front-lit, and the included pen “never needs charging.” […]
Gary Ng
52 mins ago