An early teardown of Apple’s brand-new iMac Pro highlights that it is, in fact, possible to upgrade the high-end desktop’s RAM, although the less experienced may want to leave the task to a professional. 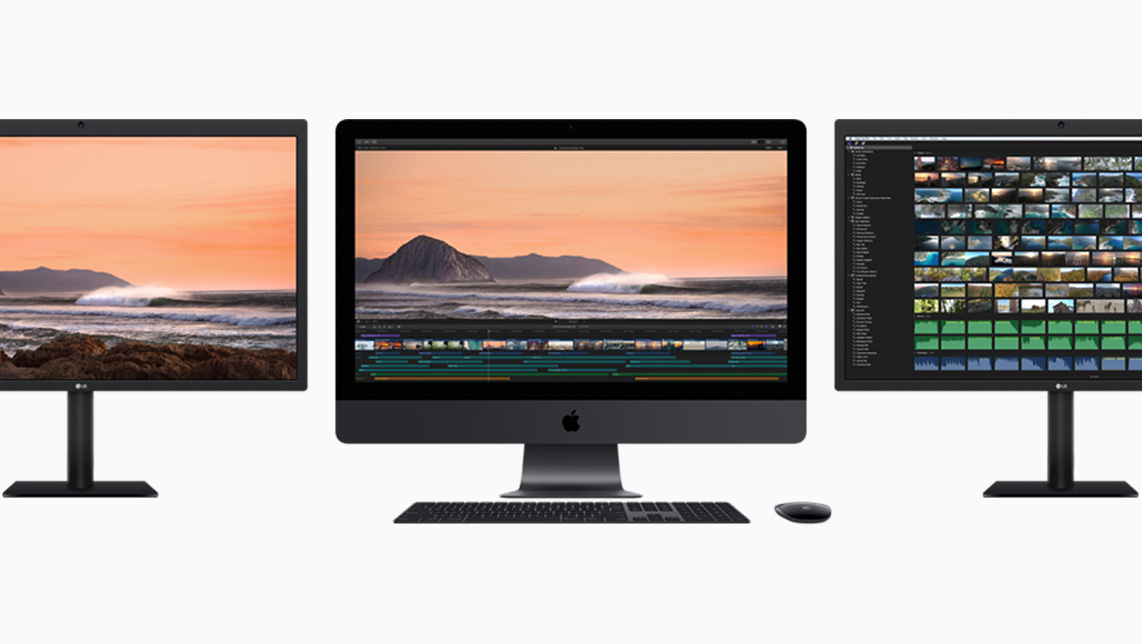 Other World Computing (OWC) is an Woodstock, IL-based that is very interested in the just-launched iMac Pro, since it features a different internal configuration and layout compared to standard 5K iMac models. One of the most important findings from OWC’s video is the fact that the computer is surprisingly upgradable despite the its sealed body.

Interestingly enough, it is actually possible to upgrade the computer’s RAM, although the process is quite complicated and difficult to perform.

The iMac Pro uses four quad-channel modules, in 8-, 16-, or 32-gigabyte assortments depending on whether buyers pick a 32-, 64-, or 128-gigabyte machine, a video by upgrade firm OWC reveals. While it’s possible to boost RAM by swapping in new modules, as on a Windows PC, doing so requires disassembling virtually the entire computer, including a risky process to remove the display.

Additionally, the base model iMac Pro’s 1TB SSD is built from two 512GB SSDs in a RAID configuration. Each SSD features a tamper-proof sticker on top of the screw housing for good measure. Fortunately, both drives appear to be easily removable via a simple unscrew, allowing for the possibility of an SSD upgrade.

OWC also stated that it will be offering a DIY memory upgrade kit for the Apple iMac Pro at some point in the near future, although most users are likely to hand over such an undertaking to a qualified service provider.

For more details on the iMac Pro’s internals, including the Intel Xeon W eight-core processor, be sure to watch the video below.