Apple’s new iMacs were made available for ordering tonight in Canada and the USA, but our friends down under in Australia and Japan got early dibs on the new redesigned iMac. The first unboxing, teardown and Geekbench scores have now hit the web.

Over at BrandonHitTech (via MacRumors), they have unboxed the new 21.5″ iMac. Check out the video below:

Japanese site kodawarisan has posted the first teardown of the new 21.5″ iMac: 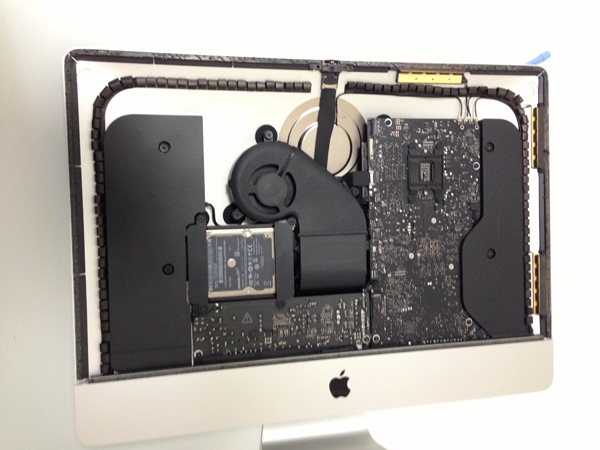 As for the first Geekbench scores, Japanese site Macotakara has posted early results of both i5 2.7GHz and i5 2.9GHz models: 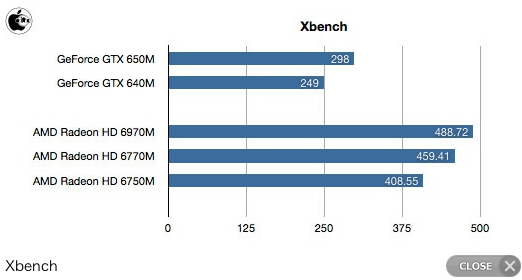 Here is also a video of the new 21.5″ iMac inside an Apple Store in Japan (you can see thin edges thanks to the friction stir welding technique):