After the flood of iPhone 6 mockups that showed the handset’s exterior, it was now time to take a look what’s inside the highly anticipated gadget. Following on from a blurry rear shell image leaked by MacFixit, here, courtesy of apple.club.tw, are the first photos to (allegedly) show a pair of flex cable parts of the iPhone 6. 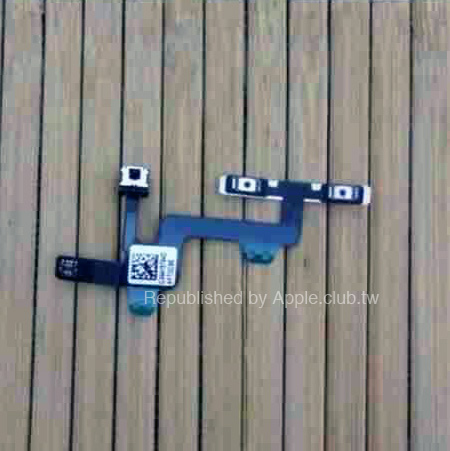 As you can see from the image above the shots are indistinct and there are no clues as to which iPhone 6 version they belong to, but the parts do resemble legitimate ones from other devices, says Eric Slivka of MacRumors, moreover on one of them, an Apple-style part number can be glimpsed. 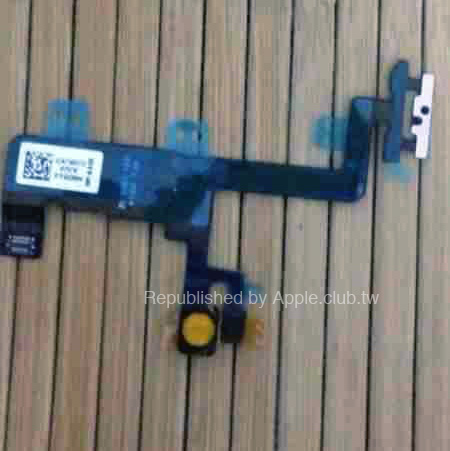 There are major differences between the iPhone 6’s volume and mute flex cable seen on the above image and those belonging to the iPhone 5s. Slivka observes that the iPhone 6 parts show the volume buttons, mute switch and the power button housed on two separate flex cables. This is in line with previous rumours about the relocation of the power button from the top to the right edge of the device. 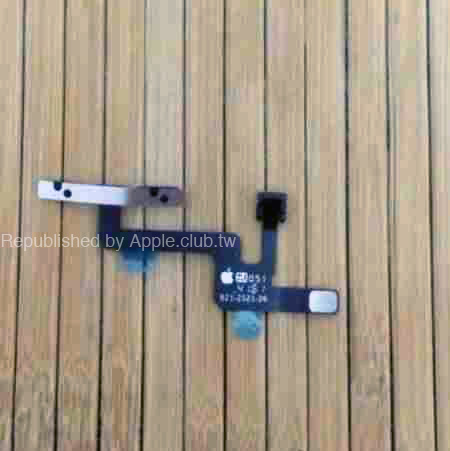 One of the photos, leaked from Taiwan, shows the volume buttons and mute switch, while the second one apparently holds the power button, though, admittedly, the photo is less than clear. This, according to Kyle Wiens of iFixit, looks to be bit larger than what we’ve seen on previous models.