It appears Apple Pay is yet to hit another major bank, this time ING Direct in Australia. Reported marketing materials advertising ING Direct and Apple Pay were seen on Twitter: 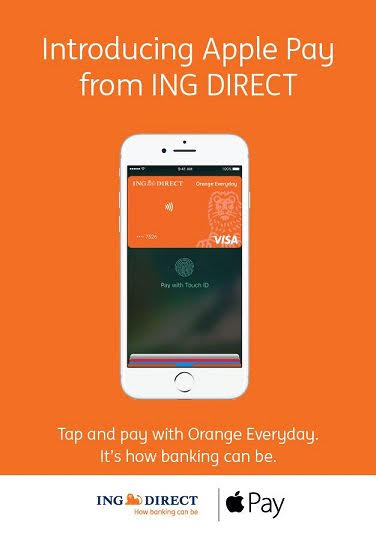 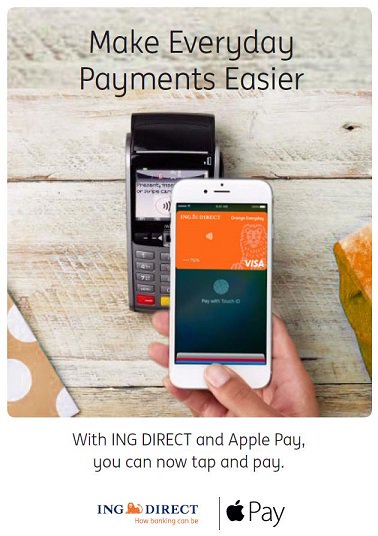 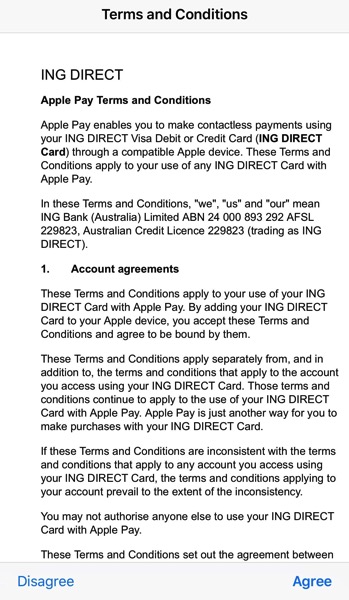 Also, unconfirmed reports claim Commonwealth Bank of Australia (CBA), the bank which is leading the battle against the ACCC to pressure Apple to open up Apple Pay to banks in the country, is reportedly testing Apple Pay in the wild with bank credit cards. If this is true, it would suggest Australian banks may be giving up their fight against Apple to gain access to the iPhone’s Secure Element, which stores Touch ID and Apple Pay information.