Today marks exactly 10 years since the original iPhone was announced by late Apple CEO Steve Jobs, and although we have heard many inside stories that made Apple’s smartphone the cult product it is today, a new story shared by the BBC has revealed some facts most of us probably didn’t know. One such interesting fact is a fiery debate at Apple about whether the iPhone should have a keyboard or not. 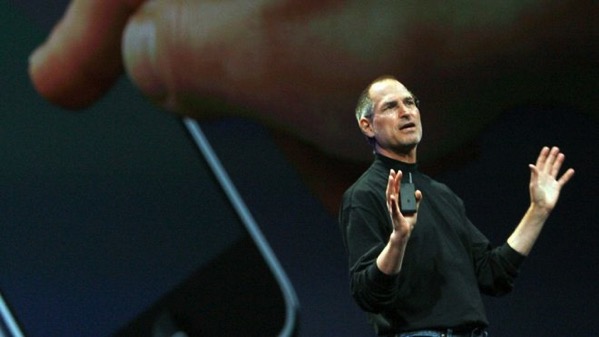 “Steve had expressly told me it was totally top secret. He said he was going to fire anyone who tells the world”, said Tony Fadell, who is sometimes referred to as the “godfather” of the iPod. “I was sweating bullets”, he told BBC, as he recalled the time when he thought he had lost the prototype of the iPhone just two hours ahead of the its debut. He’d just got off a plane, felt his pockets, and it was gone. After two hours of search, he eventually found it. “It fell out of my pocket and it was lodged in between the seats!”.

Fadell also shared how he planned a fact-finding world tour to meet experts and check out research labs of telecoms experts.

It began with one manufacturer in Malmo, Sweden – a trip which ended with all of their bags, notes and equipment being stolen from their cars while they were inside a restaurant having dinner. “They knew we were building a phone,” Fadell said. “We asked our host where to get to dinner,? we were there all of 20 or 30 minutes because we were tired”.

“When we got back to the car, every single thing in the car was gone. Every single bag. We swear it was corporate espionage”. If it was, there were few secrets lost. The team returned home without many of their belongings, but heads full of ideas.

Meanwhile, the ongoing debate of whether the iPhone should have a keyboard or not, went on. “That fight raged on for around four months,” Fadell said. “It was a very ugly situation.” Jobs, who had his heart set on a touchscreen, “became so incensed with people disagreeing with his ideas that he enforced a blunt policy”.