Instagram is celebrating its 10th birthday by launching several new features on the app. Being a decade old, Instagram is now launching a new ‘Stories Map’ feature, custom icons, and is testing anti-bullying measures, plus much more.

As reported by TechCrunch, Instagram’s 10th birthday updates include the addition of a private Stories Map feature. This acts as an Instagram Stories archive of sorts, showing a map and calendar of Stories the user has shared over the past three years. At its core, Instagram Stories have a 24-hour lifecycle before being removed from the user’s feed. That said, in 2017, Instagram introduced the Stories archives. Now, the Stories Map and calendar feature better organizes older stories. 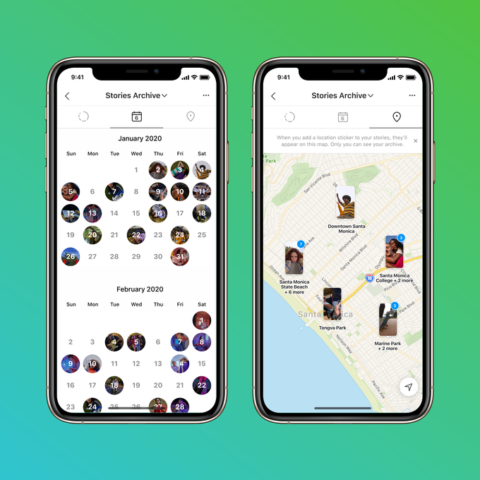 Users can now see a calendar breakdown of Stories they’ve taken throughout the past three years. Additionally, the Stories Map will breakdown where each of the Stories was taken. All of this is hidden as a private feature, meaning other users won’t be able to see the Stories Map of another user.

Additionally, Instagram is launching new anti-bullying measures to coincide with National Bullying Prevention Month. The feature is being rolled out as a test and will hide comments that are similar to those users have reported in the past. While the comments will still be present on a feed, they will be behind a ‘View Hidden Comments’ button. This works in a similar fashion to Twitter’s anti-bullying feature which will hide potentially offensive comments.

Update: Check out the Easter Egg below within the Instagram app:

Instagram is also rolling out a nudge warning for users who repeatedly post offensive comments. This AI-powered feature will notify a user before posting a message that may be considered offensive, allowing them the chance to reflect and possibly delete the comment.