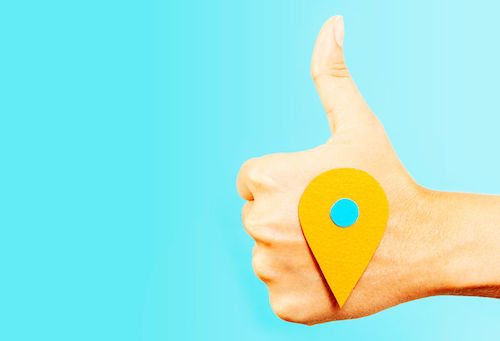 Facebook owned photo-sharing app Instagram, that has been long powered by Foursquare’s massive venue database for its locations services, is now testing integration with Facebook Places for eventually replacing its current integration with Foursquare. According to FastCompany, some Instagram users have noticed that the app has already been updated to use Facebook’s Places’ database instead of Foursquare’s.

Wait, did Facebook just secretly stop using Foursquare’s API for location services on Instagram and replace it with their mapping service?

A spokesperson for Instagram also confirmed that the service is testing new features. “Foursquare is a great partner, and users will continue to be able to share their check-ins to Foursquare from Instagram,” he added. The question now is how Facebook Places’ location database compares with Foursquare’s. Foursquare’s database of venues is considered by many to be one of the freshest, constantly updated by Foursquare’s 45 million users and their billions of check-ins.

“Foursquare’s integration with Instagram is often touted as an emblem that demonstrates why Foursquare’s dataset is so valuable, but competitors–including Facebook, Google, and Yelp–are vying to prove that their own location data feeds are even more powerful. Instagram boasts more than 150 million users, who collectively upload tens of millions of photos each day. When these photos are tied to a location, they paint a comprehensive portrait of a venue and even reveal when that venue is most popular.

That kind of information is one reason why Foursquare’s data has become such a hot commodity.”

It must be noted that even if Facebook turned off Instagram’s integration with Foursquare, it “wouldn’t exactly make Facebook a Foursquare killer”, as Foursquare would still have other major partners like Uber and Microsoft.