Meta has today announced it is changing Instagram’s navigation to make it easier for people to share and connect with their friends and interests. 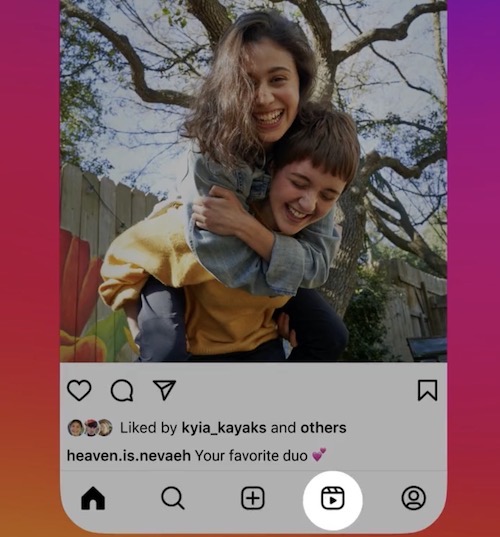 Starting in February, the navigation bar at the bottom of the app will have the shortcut for creating content in the center and Reels to the right.

The navigation is changing in February to make it easier for people to create, be entertained and connect with friends over the things they love.https://t.co/9tR4kIH9d0 pic.twitter.com/DwinENhku7

As part of this change, the Instagram Shop tab will be removed as well. Users will still, however, be able to set up and run their shop on Instagram.

Here’s what the company says regarding the upcoming change:

“You will still be able to set up and run your shop on Instagram as we continue to invest in shopping experiences that provide the most value for people and businesses across feed, stories, reels, ads and more.”

To learn more about navigating the Instagram app, visit this help page.