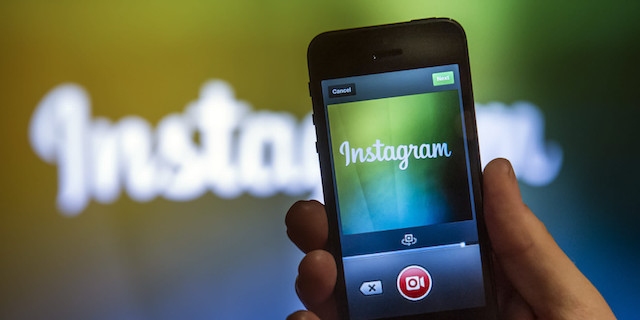 Instagram has today announced in a new Platform Policy Update that it will now be reviewing the apps before granting them use of its API, in an effort to “improve people’s control over their content and set up a more sustainable environment built around authentic experiences on the platform”. The decision seems to have been motivated by last week’s incident, in which a developer publicly apologised for copying usernames and passwords of users logging in to Instagram via his app.

The company will begin reviewing new and existing apps before granting full API access starting December 3, 2015, while existing apps have until June 1, 2016 to submit and be approved.

We’ve updated our Platform Policy to explicitly list the use cases we will support moving forward. These include apps and services that:

The company has also said that it will be launching a new “Sandbox Mode”, which will let users privately build and test their apps using Instagram’s APIs as their app is being reviewed.