When Instagram 3.0 for iOS launched in 2012, it debuted a new Photo Map feature, which allowed users to see their images on a map. Fast forward four years later—that feature is set to be removed, Instagram confirmed to Mashable:

“Photo Map was not widely used, so we’ve decided to remove the feature and focus on other priorities,”

While the Photo Map is set to disappear, geotags for photos will remain. Below is an image of what an Instagram profile will look like without the Photo Maps icon, gone from the second to the right: 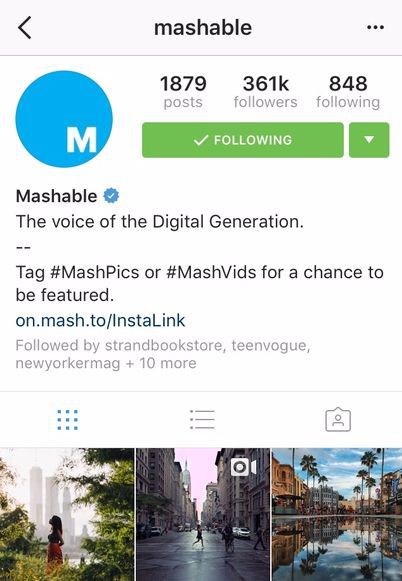 If you like your Instagram Photo Map, take some screenshots to preserve those memories on a map.

Last week, Instagram launched the ability for users to finally zoom in on images and videos.