Instagram has today announced the launch of its new Threads messaging app for iOS and Android, which offers a new way to chat with close friends in a dedicated, private space. The app opens directly to the camera with shortcuts for rapid-fire camera and text messaging with specific people. 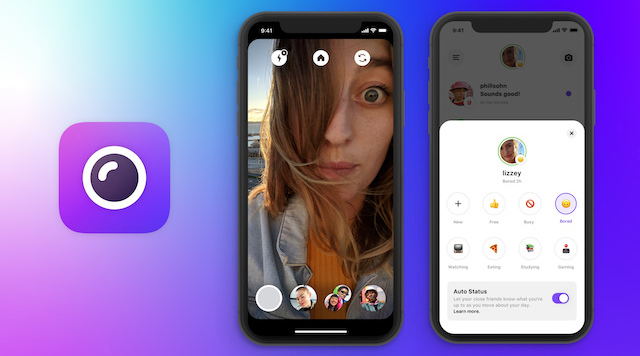 Using the Threads standalone app, users can share photos, videos, messages, Stories and more with their Instagram close friends list. New features like Status and Auto Status allow you to manually set an emoji as an away message to show Close Friends what you’re up to, or simply let Instagram select one automatically for you.

“You can choose from a suggested status (Studying), create your own (Procrastinating) or turn on Auto Status (On the move), which automatically shares little bits of context on where you are without giving away your coordinates. Only your close friends will see your status, and it’s completely opt-in.” 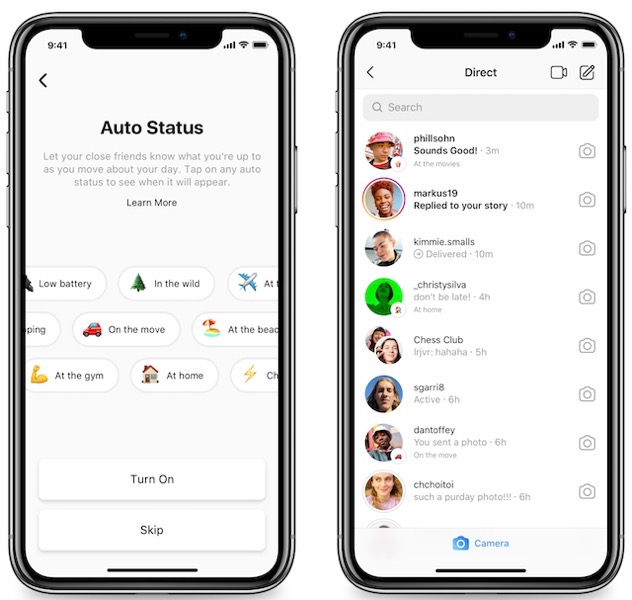 Messages from your close friends list will appear in both Threads and Direct, so you have full control over how and with whom you want to interact.

The following App Store link should be updated soon, as the app is rolling out globally today, according to Instagram: