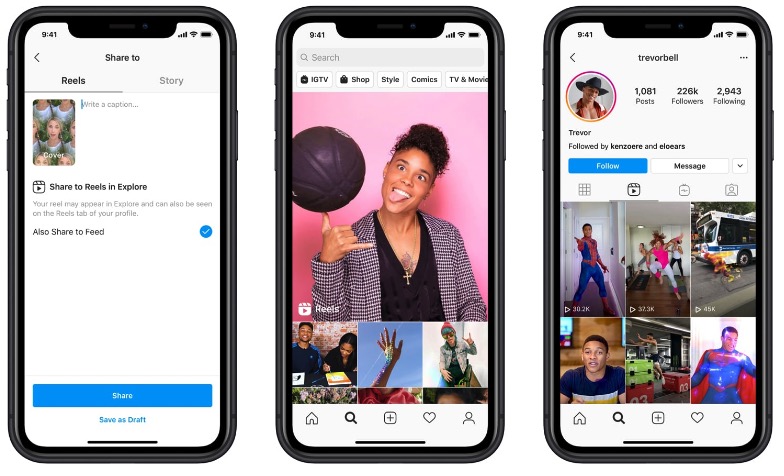 According to a new report from TechCrunch, the company also revealed that Facebook users spend 50 percent of their time on the platform watching videos. Meta didn’t confirm how much time is spent on Reels, but they did mention that Reels are performing well on Instagram as well as Facebook.

Zuckerberg spoke about two key trends with Reels: the increasing popularity of short-form videos and the shift towards AI recommendations driving more of user feeds instead of social content.

Zuckerberg said that social content is “the most valuable, engaging and differentiated content for our services,” but also added how the ability to accurately recommend content from the entire platform will unlock “a large amount of interesting and useful videos and posts” that users would have otherwise missed.

“Being able to accurately recommend content from the whole universe that you don’t follow directly unlocks a large amount of interesting and useful videos and posts that you might have otherwise missed,” Zuckerberg stated. “The AI that we’re building is not just a recommendation system for short-form video, but a discovery engine that can show you all of the most interesting content that people have shared across our systems.”

Instagram Reels launched in August 2020, in response to the rising popularity of TikTok and its short-form videos.